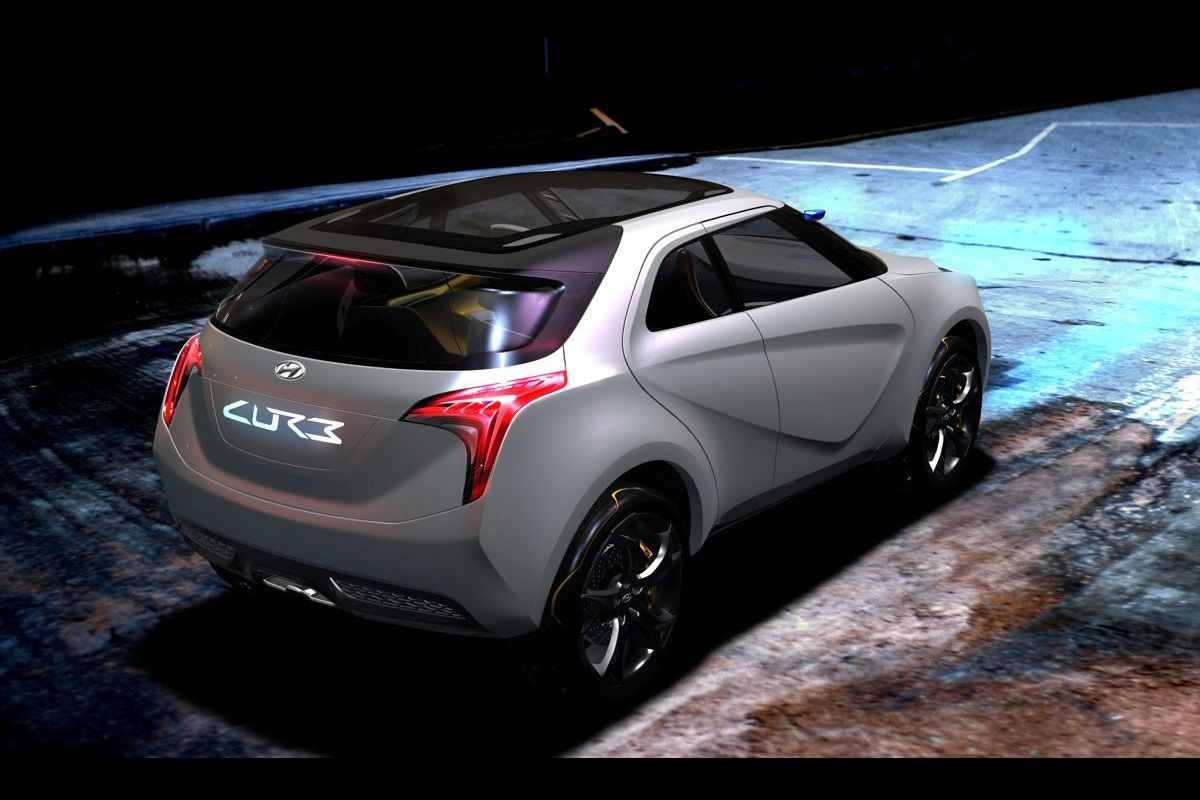 We reported earlier that Hyundai is readying a wide range of SUVs for the Indian market. This year, the company will launch the next-gen Creta and the Tucson facelift. The Korean automaker is also working on a micro SUV, which will be positioned below the Venue. Codenamed AX, the upcoming model will be based on the new Santro’s platform.

The new Hyundai micro SUV is expected to be launched in our market in 2021-22 financial year. It will directly rival the likes of the Maruti Suzuki S-Presso and the upcoming Tata H2X based micro SUV. Hyundai is likely to unveil the AX concept at the 2020 Auto Expo. The AX concept will preview the brand’s upcoming micro SUV for the Indian market.

Korean media reports that Hyundai will start the production of AX micro SUV at its Gwangju (South Korea) plant in 2020. It will come as a replacement for the previous generation Hyundai Atos. The company is expected to produce around 70,000 units of the AX micro SUV yearly. It will be based on the K1 platform of the new-gen Hyundai Santro.

The upcoming Hyundai AX micro SUV is expected to be priced in the range of Rs 4 lakh to Rs 6 lakh. Not just micro SUVs, the new model will rival the entry-level hatchbacks including Maruti Ignis and Tata Tiago. The small SUV will be powered by the Hyundai Santro’s 1.1-litre naturally aspirated four-cylinder engine that is capable of producing 68bhp of power and 99Nm of torque. Transmission options will include 5-speed manual and 5-speed automated manual units.

Korean automaker, Hyundai will launch the next generation i20 hatchback and the new Creta compact SUV in India this year. While the new Creta will debut at the Auto Expo 2020, the new i20 hatch will go on sale by mid-2020. The new Creta SUV will receive the 1.5-litre petrol and diesel engines. Adding to it, the SUV will get the 1.4-litre turbocharged petrol engine that also powers the Kia Seltos.