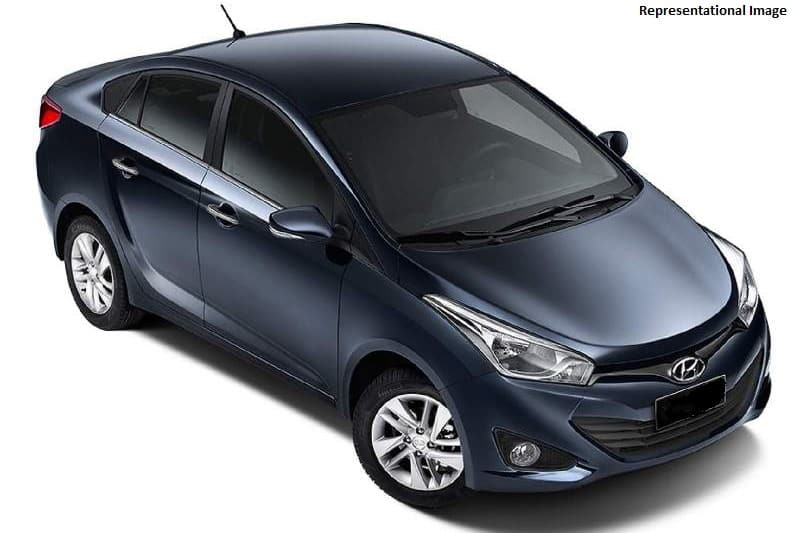 The South Korean carmaker has started testing its upcoming Hyundai Aura subcompact sedan in the country. The company flagged-off the prototype of the vehicle from its Chennai based plant. In order to measure the Aura’s capabilities, the carmaker will test it across different terrains and climate conditions.

The Hyundai Aura is likely to be the successor of the Hyundai Xcent in India. The new subcompact sedan is likely to debut at the Auto Expo in February, 2020. The company might also continue to retail the existing Xcent alongside the all-new Aura.

The heavily camouflaged test mules managed to cover most of its design details. Though, the new Hyundai Aura is likely to feature a new cascading grille, revised LED projector headlamps and boomerang LED DRLs inspired by the new Grand i10 Nios.

The new Hyundai Aura could be offered with a 1.2L petrol (BS6-compliant) and a 1.2L diesel engines borrowed from the new Grand i10 Nios hatchback. While the gasoline unit makes 82bhp with 114Nm of torque, the oil burner delivers 74bhp with 190Nm of torque. Both powertrains will come with a 5-speed manual and an optional AMT gearbox.