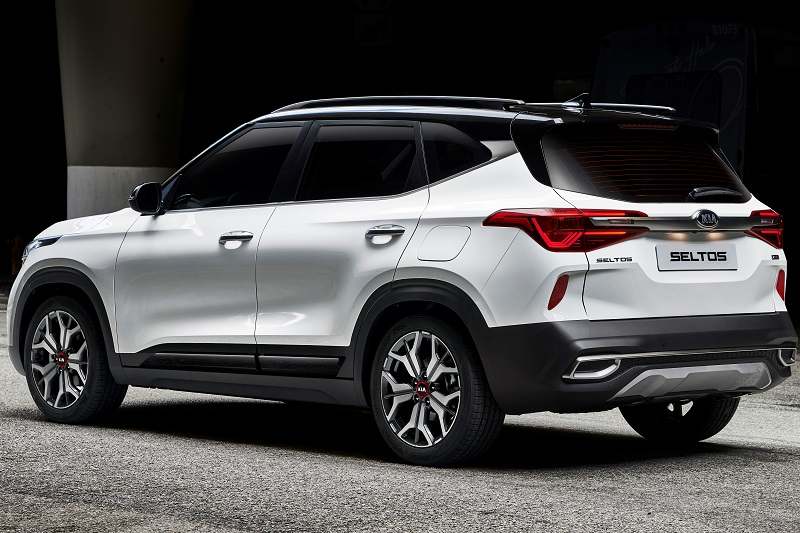 The Kia Seltos is one of the most important and popular launches of the year that has given the Korean carmaker a stronghold in the Indian market. Within 70 days of its arrival, the company managed to sell 26,840 units of the compact SUV. The vehicle has already crossed the 60,000 booking mark in the country.

In order to meet the increasing demand, the carmaker has begun the second shift at its Anantapur based facility. Though, the waiting period of the Kia Seltos at present is up to 4 months in select cities including Noida, Jaipur and Kolkata.

The fully-loaded Kia Seltos GTX variant has seen the maximum demand. The model comes with two engines – a 1.4L turbo petrol and a 1.5L VGT diesel – delivering power worth 138bhp with 242Nm and 113bhp with 250Nm respectively. The gasoline unit is available with a 6-speed manual and a 7-speed automatic gearbox options. Read: 5 Interesting Facts About Kia Carnival MPV

The Seltos variants with 1.5L oil burner can be had either with a 6-speed manual or a 6-speed torque converter automatic gearbox. The SUV carline also comes with a 1.5L NA petrol engine that’s good for 113bhp and 144Nm. It is available with both a 6-speed manual and an IVT (Intelligent continuously variable transmission) gearbox options.