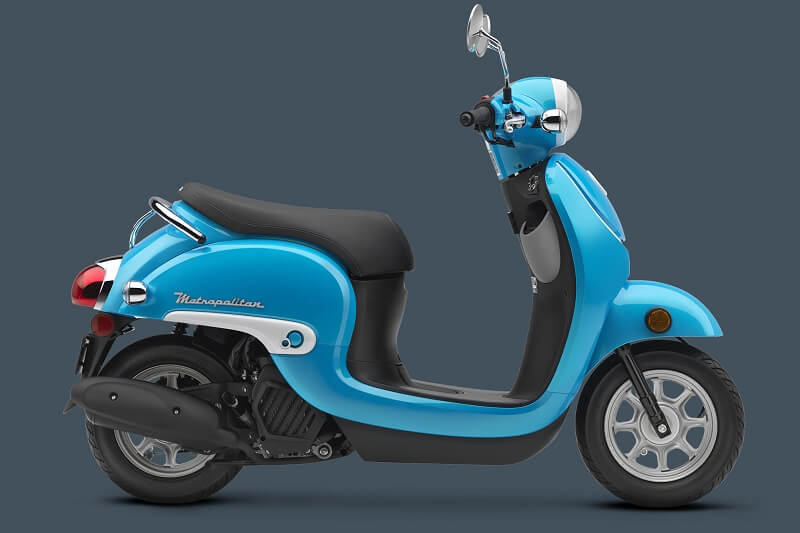 The Honda Scoopy scooter is already on sale in the U.S market under the ‘Metropolitan’ nameplate.

Honda Two Wheelers has always been secretive about its India product strategy. While the two wheeler manufacturer hasn’t revealed its plan to launch an 110cc scooter, rumours related to one such product have been roaming around for months. The rumour is again picking up steam with the new spy pictures of the all-new Honda Scoopy scooter, which is recently spotted during its test rounds in Shimla.

Said to be patented for India, the new Honda Scoopy automatic scooter will be positioned against the Yamaha Fascino and TVS Jupiter. Honda regularly file patents for different products, but not all of them make into production. So there is no clarity on the ‘Scoopy’ as well as the company hasn’t made any official announcement. Read More About – Honda PCX 150 Might Come To India 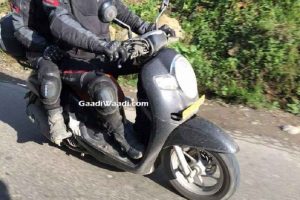 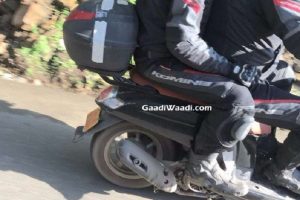 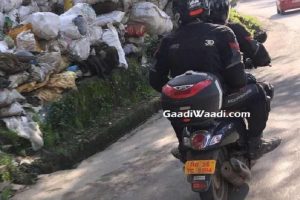 Painted in dark Blue shade, the test mule of the scooter features a front apron mounted headlamp. There are turning winkers with chrome surround and round-shaped rear view mirrors giving a unique look to the scooter.  The spy pictures also confirm that the new Honda scooter will feature disc brake upfront and drum brake at the rear axle. With an aim to achieve competitive pricing, the disc brake version could be offered as an option. Read – Honda XRE 300 Is Coming Soon To India

The Honda Scoopy scooter is already on sale in the U.S market under the ‘Metropolitan’ nameplate. It’s also available in the Indonesian market as Scoopy. While the Indonesian-spec Honda Scoopy is packed with a 108.2 cc engine developing a peak power output of 8.9bhp and 9.4 Nm of torque, the India-spec version might come with an 110cc single-cylinder motor boosted with Honda Eco Technology (HET). The same powertrain is already utilized for the Honda Cliq. 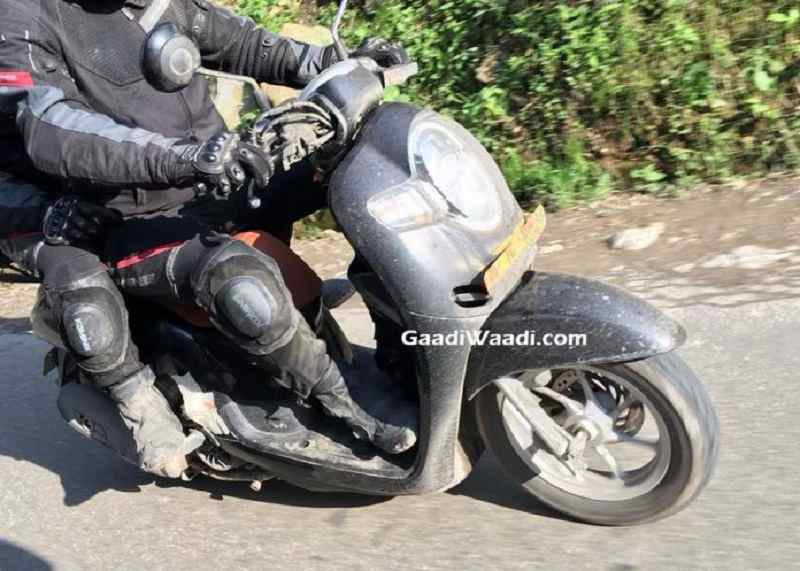 The global model comes with fuel injection technology. Though, it will have a carburetted powertrain if it launches in India. Paired to a V-matic gearbox, this BS4-compliant unit churns out a top power of 8bhp and 9Nm of torque. Word also has it that Honda might use 125cc engine from the new Activa 125 to power the Scoopy. If this happens, the new Honda automatic scooter will be more competent than its rivals – Fasicno and Jupiter.

If media reports are to be believed, the new Honda 110cc could be one of automatic scooters that are planned for this fiscal year. Though, no official word has been made on the same.

In India, the new Honda 110cc scooter will take on the TVS Jupiter, Yamaha Fasicno and Suzuki Swish.  With such rivals in its sight, the Scoopy is estimated to be priced around Rs 60,000 – Rs 65,000 (ex-showroom).