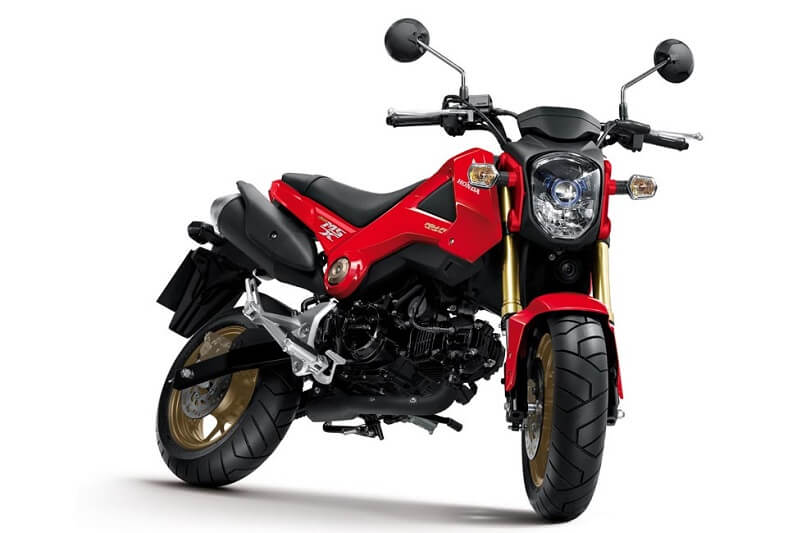 To be positioned above Navi, the new Honda MSX125 Grom mini motorcycle could be launched in this financial year

This mini motorcycle has been spotted testing in India for the first time. It looks like a evolved version of the Navi automatic scooter, which was launched last year in India. In fact, Honda had earlier announced that it will launch several new versions of the Navi in the country. The Grom could slot above the Navi as a more powerful cross. The spotted model was painted in grey and silver shade. It features similarly shaped headlamp up front. There are some changes in the design like new fuel tank extensions, golden alloy wheels, slightly different rear and others to give it a sporty touch.

The Honda MSX 125 is also likely to get single channel ABS (anti-lock braking system) as optional. It derives power from the 124.9cc, air-cooled engine that is coupled to a four-speed gearbox. This engine is good for 9.7bhp of power and 10.9Nm of torque. Also Read – More Details On Honda 150SS Racer Revealed 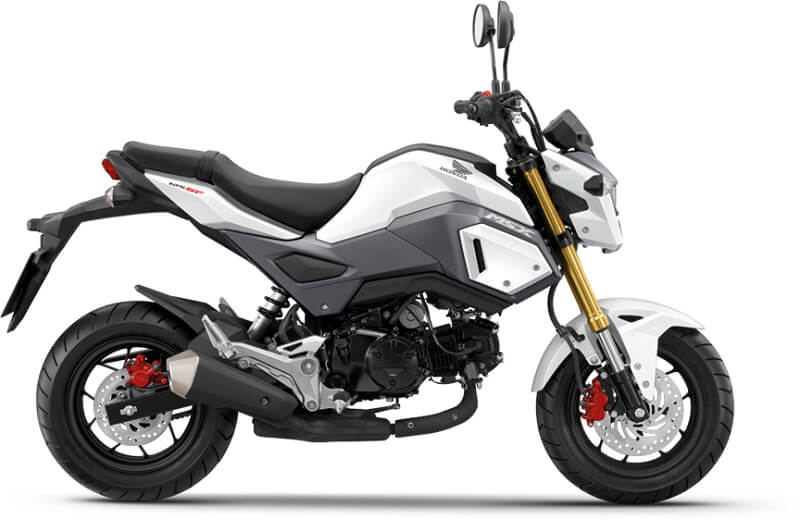 If media reports are to be believed, this mini motorcycle could be launched before this financial year. We believe that the MSX125 will be launched in early 2018. A possible debut at Auto Expo 2018 can’t be ignored.

To be slotted above Navi, the new MSX125 cross will target collage going students. We believe that this motorcycle could be priced around 60,000 – 70,000. Also Read – Upcoming Honda Bikes & Scooters In India

The European-spec model is powered by a 124.9cc, PGM-FI electonic fuel injection engine. This powertrain is capable of producing a maximum power output of 9.7bhp at 7,000rpm and 10.9Nm of torque at 5,500rpm. Power is transmitted to the rear wheel via a four-speed gearbox.

This mini motorcycle is expected to be highly fuel efficient. We believe that this motorcycle could return around 45kmpl-50kmpl. 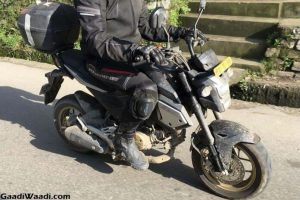 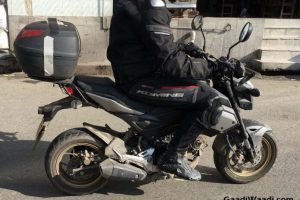 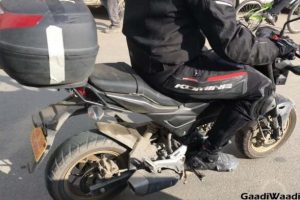 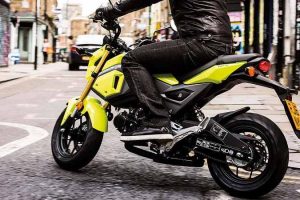 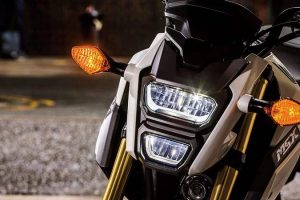 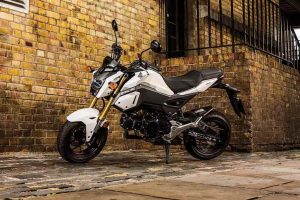 This mini motorcycle measures 1,760mm in length, 755mm in width and 1,010mm in height, and has a wheelbase of 1,200mm. Weighing just 101.7kgs, the Grom comes with a ground clearance of 160mm which is more than sufficient to tackle Indian road conditions. This mini motorcycle has a seat height of 765mm, which makes it perfect for short height riders.