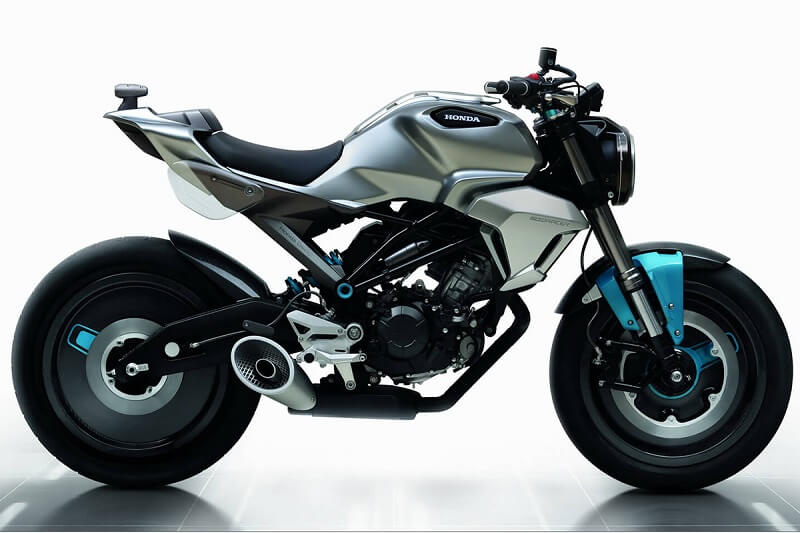 The production version of the Honda 150SS Racer will get LED headlamp, taillamp and indicators.

Honda is setting new trends with its unique-looking two-wheeler range in the Indian market. Inspired by the Honda Grom, the Navi mini bike was introduced at the Auto Expo previous year. And the company recently launched the uniquely designed Cliq scooter. So, it won’t be wrong to say that Honda has been pretty aggressive in its product strategy.

And it’s not just limited to our market, the Japanese two-wheeler giant has been doing it across all markets globally. But, there is one global product that we think would suit our market conditions is the stunning Honda 150SS Racer concept that broke cover at the Bangkok Motor Show in March 2017. Pictures & Details – Upcoming Honda Bikes & Scooters 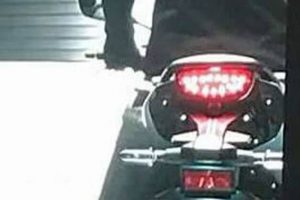 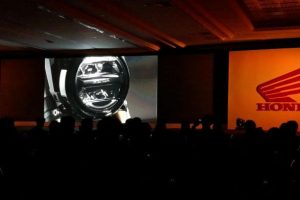 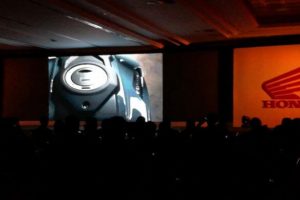 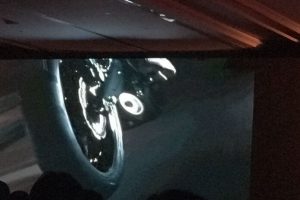 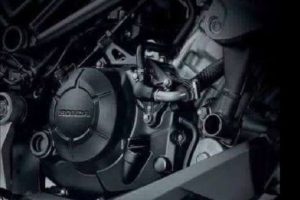 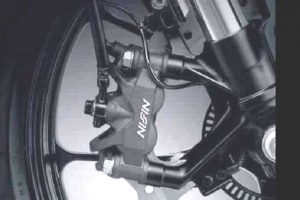 Now, the internet broke with brochure scans of the 150SS Racer revealing engine and design details of the bike. The leaked scans confirm that the production version of the bike will feature a spilt-type LED headlamp with ‘Honda’ badge in the centre. The tail light and indicators will also get LED elements. The bike sits on 10-spoke, 17-inch alloy wheels that might shod with 110 and 140 section front and rear tyres respectively. There will be a fully digital instrument cluster that displays important information such as fuel level, fuel efficiency, trip readings, gear position, time, speed and revs. Read – Top 5 Alternatives To Honda Activa

The Japanese two-wheeler maker teased the production-near version of the Honda 150SS Racer in Thailand during a dealer meet. The teaser video clippings reveal the headlamp and fuel tank design details of the bike. The production version of the bike looks slightly different from the concept. The bike also features less broad swingarm and petal discs instead of the round rotors that we have seen on the concept. While the split seat remains unchanged, the pillion seat looks different. The bike gets golden coloured upside down forks. It’s the rear design that receives significant changes with all-new tail lamps. 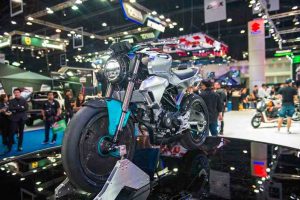 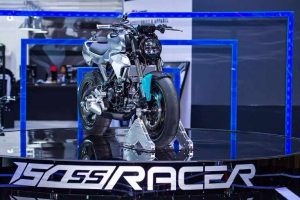 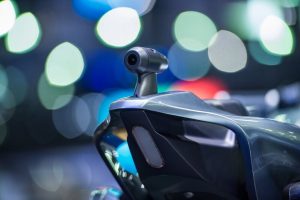 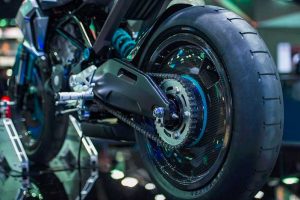 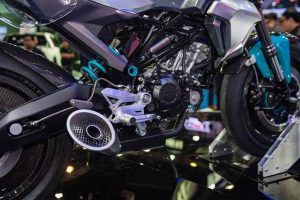 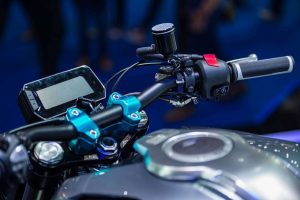 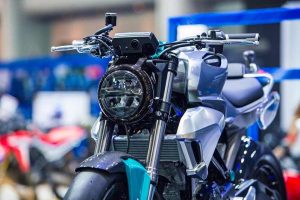 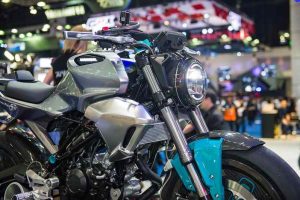 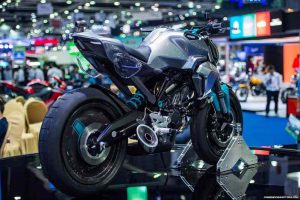 Power source for the new Honda Racer bike could be the 149.4cc, single-cylinder engine that might be paired to a 6-speed gearbox. This powertrain has already been used in the Honda CBR150R. On the faired motorcycle, it delivers power worth 16.8bhp at 9,000rpm and 13.7Nm at 7,000rpm.

The all-new Honda 150SS Racer has 41mm upside down front unit with a gold finish and a monoshock rear suspension unit. The bike derives its stopping power from the front wave-style disc brake with Nissin radial mount calliper with ABS (Anti-lock Braking System). At the rear axle, there is a petal disc brake.

Is it coming to our market?

Honda 150SS Racer is certainly a product that makes lots of sense for the Indian market. The company phased out the CBR150R in the 150cc bike space, and the only product left in this category is the CB Hornet 160R. Though, the Hornet belongs to a slightly more premium segment and costs around Rs 85,000 – 90,000. So, this way the 150SS Racer perfectly fits the Indian market requirements.

As of now, the company has no plans to bring in the 150SS Racer here.  So, it would be quite early to make any comment on the same. Even if it makes its way to India, this naked premium streetfigther will take on Suzuki Gixxer, Yamaha FZ-S, TVS Apache 160 RTR and Bajaj Pulsar AS 150.

How much this project costs?

The Research & Development (R&D) of the Honda 150SS Racer costs 6 million Baht (around Rs 1.16 crores) to the company. Honda referred this small capacity streetbike as a neo-cafe racer concept. The 150SS Racer was conceptualised and developed by Honda R&D Thailand as a Street Sport Racing concept.