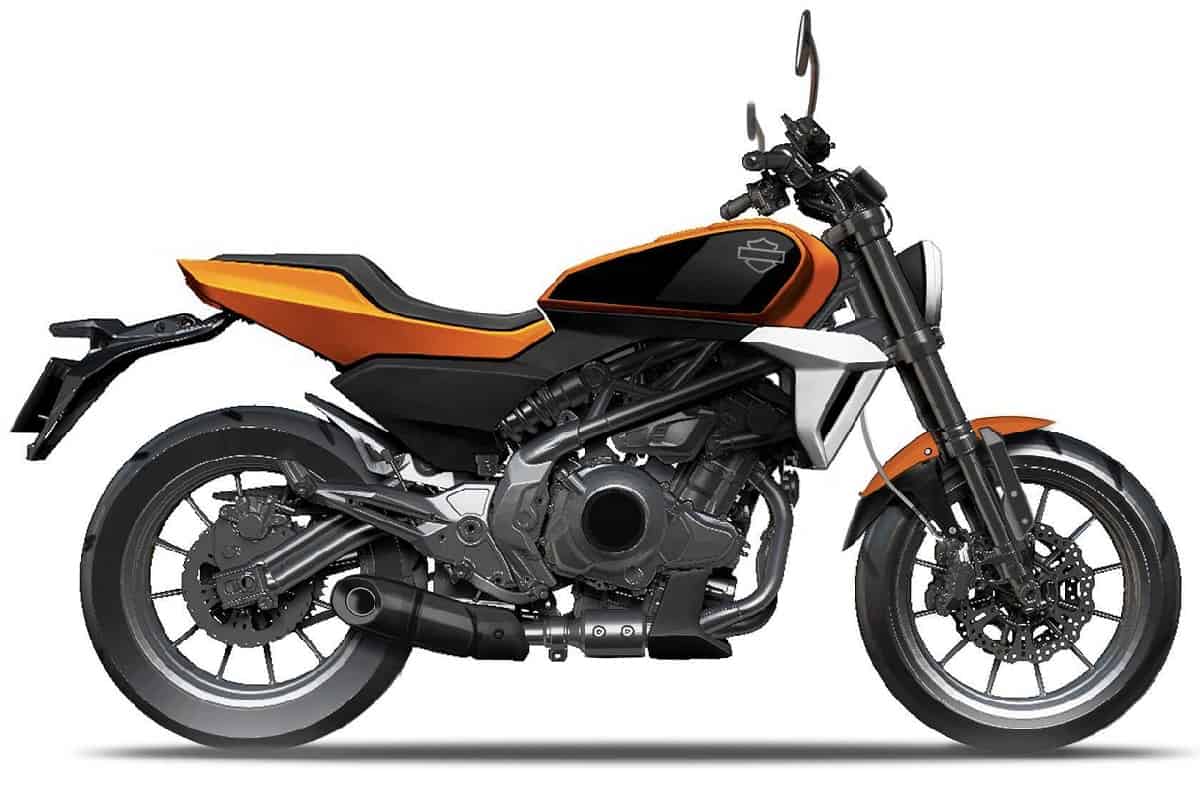 The new Harley-Davidson 338cc bike will first go on sale in June 2020 in the Chinese market. As of now, there is official word about its India launch. Though, it’s likely to make its way here in the near future. The Indian arm of the Harley Davidson might import the new bike’s components from China and then assemble it at its Gurgaon plant.

The new Harley-Davidson 338cc bike might also source its frame and engine from the Benelli 302S. The latter one comes powered by a 300cc parallel-twin that pushes out a maximum power of 38.26bhp at 11,500rpm and 26.5Nm of torque at 10,000rpm. Though, this motor could be tuned for generating out different power output and performance.