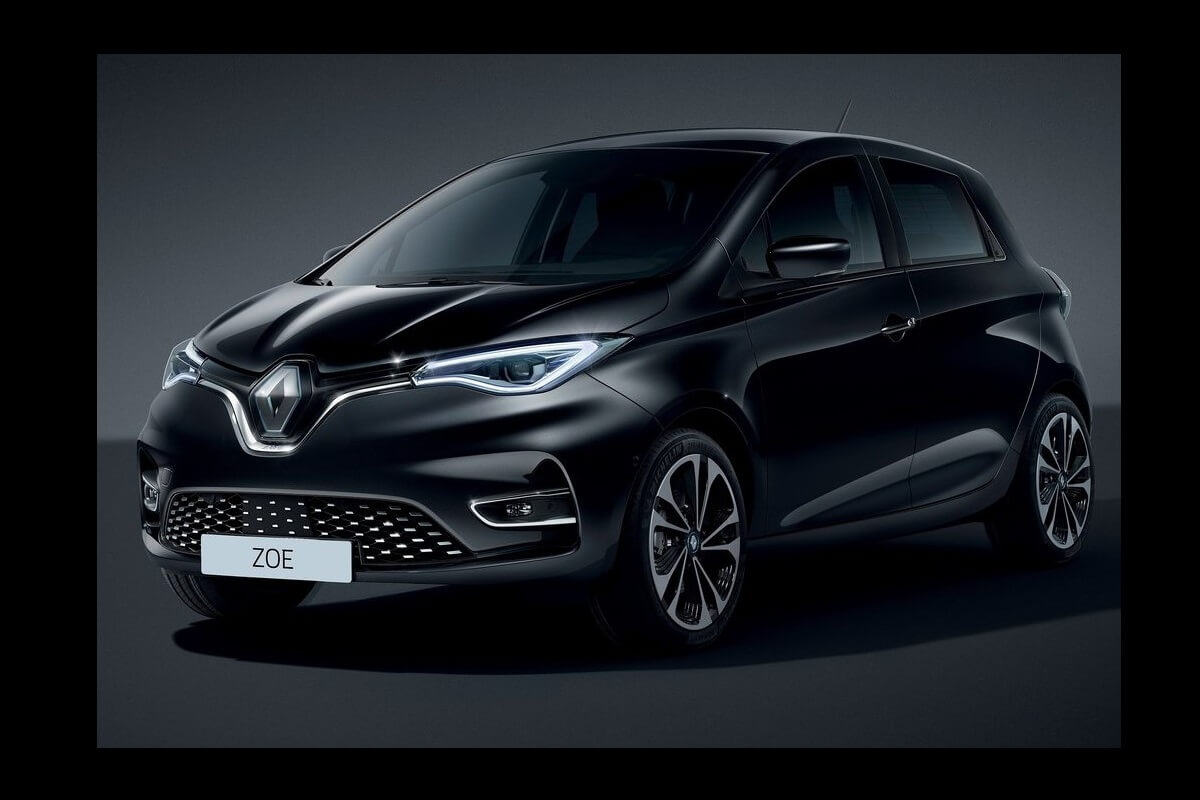 French automaker, Renault is all set to unveil the long-awaited HBC compact SUV at the Auto Expo 2020. A new media report claims that the company will also showcase the Zoe EV at the biennial event. In fact, the electric city car will also go on sale in India by 2020-21. Renault will present this model at the upcoming motor show to gauge market interest.

The Renault is currently testing and modifying the Zoe EV to make it suitable for our conditions. The report claims that the modifications will be made underside of the battery, where additional protection from physical damage could be provided.

The Renault Zoe EV is likely to be partly assembled in India at the Renault-Nissan Alliance plant in Chennai. It is expected to feature a 90bhp electric motor and a 41kWh battery. The city car is expected to offer a real-world range of around 300-350km. The hatchback could be priced around Rs 15 lakh.

The Renault HBC will be based on the modified version of the Kwid’s platform, which also underpins the Triber. The small SUV will be powered by a new 1.0-litre, 3-cylinder turbocharged petrol engine. Both manual and AMT gearbox options are likely to be on offer. The small SUV will challenge the likes of the Hyundai Venue, Tata Nexon, Ford EcoSport, Maruti Vitara Brezza and the upcoming Kia Sonet.

The sub-4 meter SUV is expected to be launched in the country in the mid-2020, around June-July. The HBC compact SUV design is likely to be inspired by the Duster and Captur SUVs. Some of the styling elements will include a chrome studded U-shaped grille with signature badge at the centre, pronounced wheel arches, roof rails, LED headlamps with DRLs, multi-spoke alloys and wrap-around tail-lamps with LED inserts.