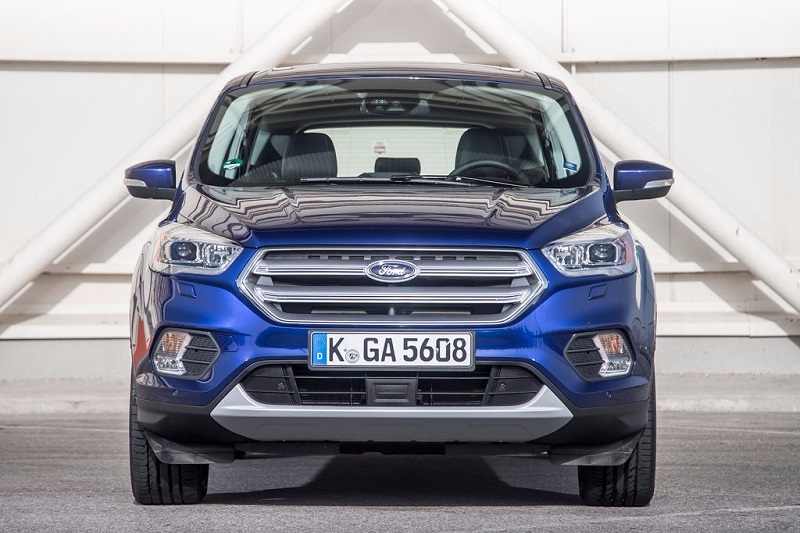 We informed you earlier that Ford will develop a new C-segment SUV for the Indian market. Codenamed W605, the SUV will be based on the next-gen Mahindra XUV500 platform. It will challenge the likes of Tata Harrier, Hyundai Tucson, MG Hector and Jeep Compass. What’s more interesting is that Ford and Mahindra are also planning a Hyundai Creta rival in India.

Previous media reports claim that Ford and Mahindra yet to finalise on the B-segment SUV, but it is certain that the duo will introduce a new 5-seater premium SUV in India. The new SUV will directly rival the likes of Hyundai Creta, Nissan Kicks and the upcoming Kia SP based SUV.

Mahindra is busy in doing final preparations before introducing the much-anticipated XUV300 compact SUV. This model is based on the SsangYong’s X100 platform that also underpins the Tivoli. Media reports claim that Mahindra is also working on a bigger version of the XUV300. While the XUV300 is a sub-4 meter SUV, the bigger model will sit above 4 meter in length and will rival the Hyundai Creta.

We believe that Ford could also use this X100 platform to develop an all-new B-segment SUV. This SUV will have different styling than that of the Mahindra’s version. Not just platform, both automakers will also share powertrains and technologies. Mahindra will provide the turbocharged petrol engines to power the existing and future Ford cars in India.

Mahindra is believed to have developed new petrol engines ranging from 1.2L to 2.0L. While the 1.2-litre turbocharged engine will debut in the Mahindra XUV300, the 2.0L engine is expected to power the next-gen Mahindra XUV500. The company is also likely to introduce a new 1.5-litre petrol engine.