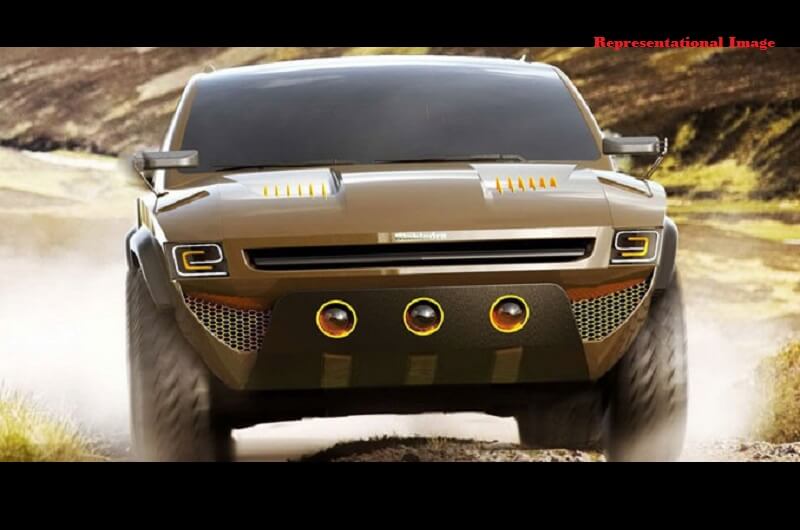 Scheduled to be launched in 2020, the next-gen Mahindra XUV500 will be based on the newly developed lighter & versatile monocoque chassis

Launched in 2011, the Mahindra XUV500 has been one of the best-selling models for the homegrown UV maker. In the life-span of 7 years, the 7-seater SUV received multiple upgrades in terms of styling, mechanics or features. Now the current model is set to receive the new-gen model, which is slated to be launched in 2020. A possible debut at the 2020 Delhi Auto Expo can’t be ignored.

Instead of the existing platform, the next-gen XUV500 will be based on the all-new monocoque chassis. This platform is likely to be lighter, stiffer and versatile, and will also underpin the Ford’s C-segment SUV, codenamed W605, for Indian market. Media reports claim that the next-gen XUV500 will be larger in dimensions than the current model, which should translate into more interior space for rear occupants. Read – All-new Mahindra Bolero Will Be Better In Quality

The famous Italian design house, Pininfarina would help Mahindra to design the next-gen Mahindra XUV500. The next model could offer more elegant styling and feature-loaded cabin. What’s interesting is that the next model will debut the brand’s new BSVI compliant 2.0-litre four-cylinder turbo diesel engine instead of the existing 2.2-litre turbo unit. The new engine is likely to offer around 180bhp of power, which makes it around 25-30bhp more powerful than the current motor. Also See – Mahindra XUV300 Price & Other Details

Mahindra could also introduce the petrol version of the XUV500. Previous reports claim that Mahindra and SsangYong have co-developed new petrol engines ranging from 1.2-litre to 2.0-litre. The company could use the 2.0-litre petrol engine to power the XUV500. Both manual and automatic versions are likely to be on offer. Front-wheel-drive layout will come as standard, while the all-wheel-drive system will be offered as an option.

The next-gen Mahindra XUV500 will rival the likes of upcoming Tata H7X, MG Hector, next-gen Hyundai Creta 7-seater, Jeep Compass and others in the segment.