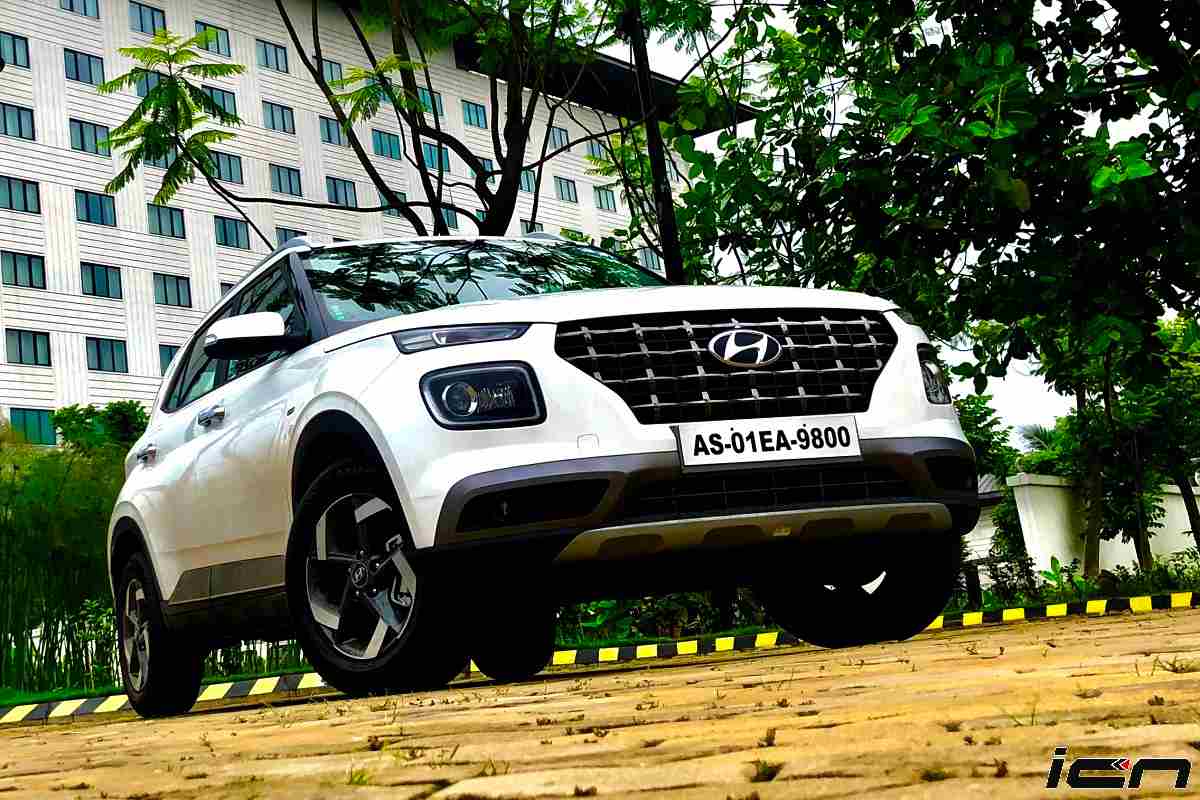 Hyundai Venue, the Korean carmaker’s sub-compact SUV, has received an all-new 1.5-litre diesel engine. The new engine is the same that does duty in the Kia Seltos, and will also be introduced with the new-gen Creta. Though the one powering 2020 Hyundai Venue is the de-tuned version of the same engine.

Our sources confirm that Hyundai has already started dispatching the 1.5 diesel model to its dealers across the country. In fact, the company has discontinued 1.4-litre CRDi diesel engine that was earlier doing duty in the Venue and the Elite i20. The 1.4-litre venue diesel-stock is almost over with only a very few units to be handed over to customers.

While the prices of new BS6 Venue diesel variants are yet to be announced, our dealer sources have confirmed that it would be around Rs 30,000 more than the current model. And if that’s the case, we think the price difference isn’t much. Also now that the Maruti Suzuki Vitara Brezza is only available in petrol, it makes the Venue’s case even stronger among buyers. What’s sad however is the fact that there is no automatic diesel variant as of now.

While the diesel engine is all-new, the petrol versions retain the same 1.2-litre naturally-aspirated Kappa and 1.0-litre turbocharged petrol engines. The 1.0-litre turbo petrol was BS6-compliant from day 1, the 1.2-litre kappa too has received some hardware changes to meet the BS6 guidelines. This has resulted into a price hike of around Rs 15,000. There is no change in the power output figures though.

At the 2020 Delhi Auto Expo, we saw the unveil of much-anticipated second-generation Hyundai Creta which would be launched on March 17. The second-gen model of the compact SUV has received a revised platform and three engine options – 1.5-litre petrol, 1.5-litre diesel and a 1.4-litre turbo petrol. All the engines are expected to receive both manual and automatic transmissions. These are the same powertrain options that are available on the Kia Seltos.

After the Creta, we’ll see the launch of new-gen i20 and the updated Hyundai Verna. And these too will receive new petrol and diesel engines.