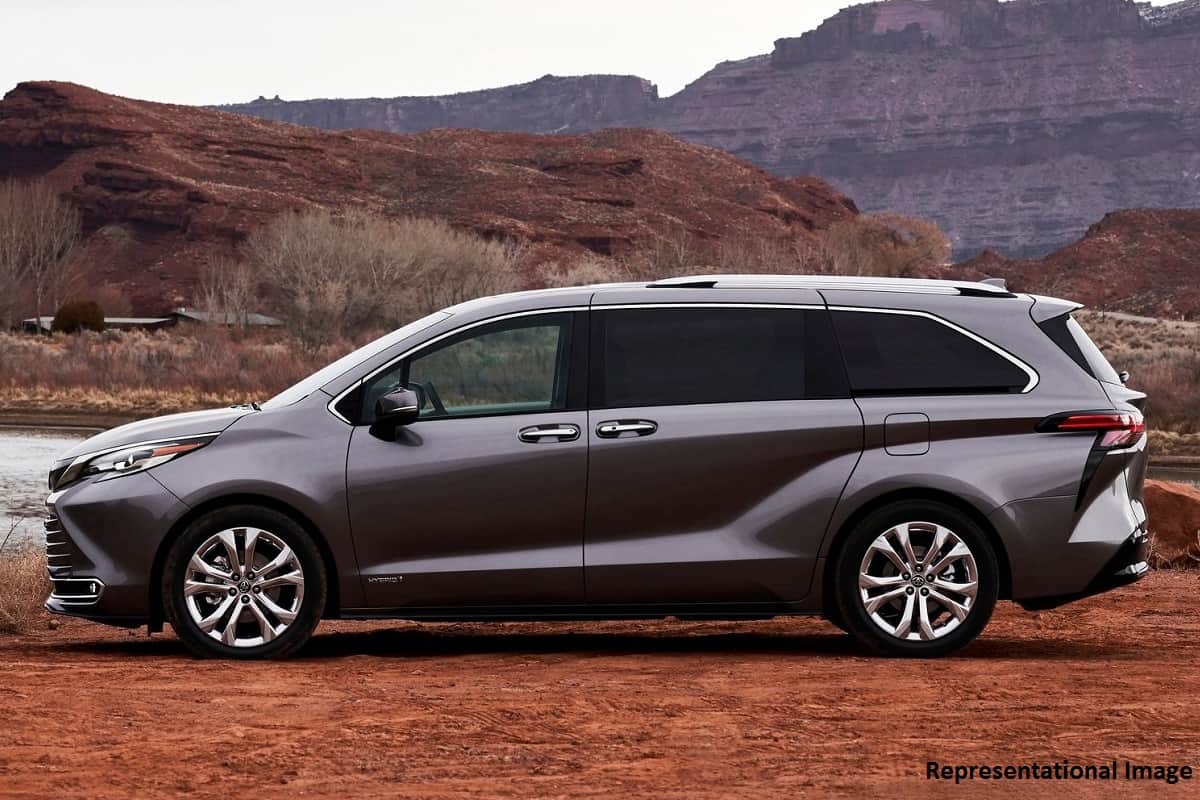 With an aim to further expand its Nexa product range, Maruti Suzuki is planning to bring in new models including a mid-size SUV and a premium 7-seater MPV. Currently, the carmaker is evaluating both segments and if it sees an opportunity things will be planned accordingly. The new Maruti Suzuki compact SUV will share its platform with the new Toyota Raize SUV and will be put up against the Kia Seltos and Hyundai Creta. The carmaker’s all-new C-segment MPV will be designed on Toyota’s B560 platform.

In the company’s product lineup, the new Maruti Suzuki 7-seater MPV will sit above the Ertiga. It would be quite early to comment on its pricing. Though, it’s likely to come as an affordable option for the Toyota Innova Crysta buyers. Toyota’s Bidadi based plant might serve as production hub for Maruti Suzuki’s new C-segment MPV and the compact SUV. The carmaker’s Creta rival will be the first one to hit roads, followed by the new 7-seater family vehicle.

Rumour has it that the new Maruti Suzuki 7-seater MPV might come with 1.5L K15B SHVS petrol and 1.5L diesel engine options. The company is working on a new 1.2L turbo petrol engine that’s likely to be offered on the MPV model lineup. The vehicle will have sliding doors along with 7-seats configuration.

In other news, the Indo-Japanese carmaker continues testing the 7-seater version of the WagonR hatchback in the country. As of now, there is no clarity whether it will come to India or not. In terms of design and features, the Maruti WagonR MPV will be premium than the regular model. While Maruti Suzuki’s new 7-seater MPV will be placed above the Eritga, the WaognR based MPV (if launched) will sit below the Ertiga. The company is also working on the 7-seater version of the Maruti Suzuki XL6 that will be launched in the Indonesian market.