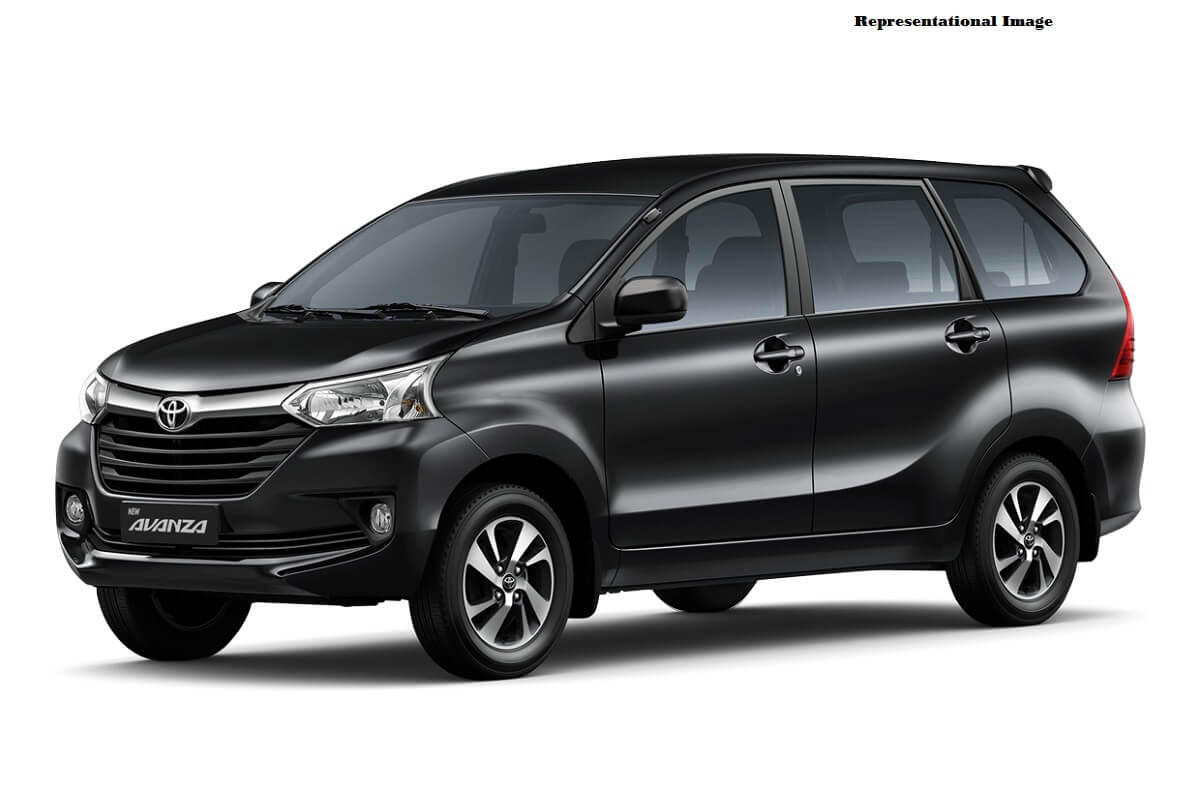 Toyota and Suzuki joined hands to develop new cars, platforms and technologies for the Indian as well as global markets. Toyota had launched the Glanza hatchback based on Baleno in 2019, and is now ready to launch the second product under the JV in the form of a re-badged Vitara Brezza. Called the Toyota Urban Cruiser, the new SUV will be launched during August 2020.

The C-segment MPV will be based on the front-wheel-drive platform. It will be positioned between the Ertiga based MPV and the Innova Crysta. The new Toyota C-segment MPV will directly rival the Mahindra Marazzo. In fact, Kia Motors, Hyundai and Tata are also planning to enter into the MPV segment.

Maruti Suzuki will play major role in the development of the new products. In fact, the new models will source engine options from the Indo-Japanese brand. It is likely to receive the 1.5-litre diesel engine, which Maruti is planning to re-introduce in the market. Adding to it, Maruti Suzuki is also readying a new 1.2-litre turbocharged petrol engine. The MPV could also receive a 1.5-litre K15B petrol engine with mild-hybrid system. The Maruti’s version of the C-segment MPV and the mid-sized SUV will be sold through NEXA premium dealership network. The new SUV will be developed on the Suzuki’s global C architecture, which also underpins the Vitara Brezza and the Suzuki Vitara sold abroad. The new SUV will rival the likes of the Hyundai Creta, Nissan Kicks and the Kia Seltos.