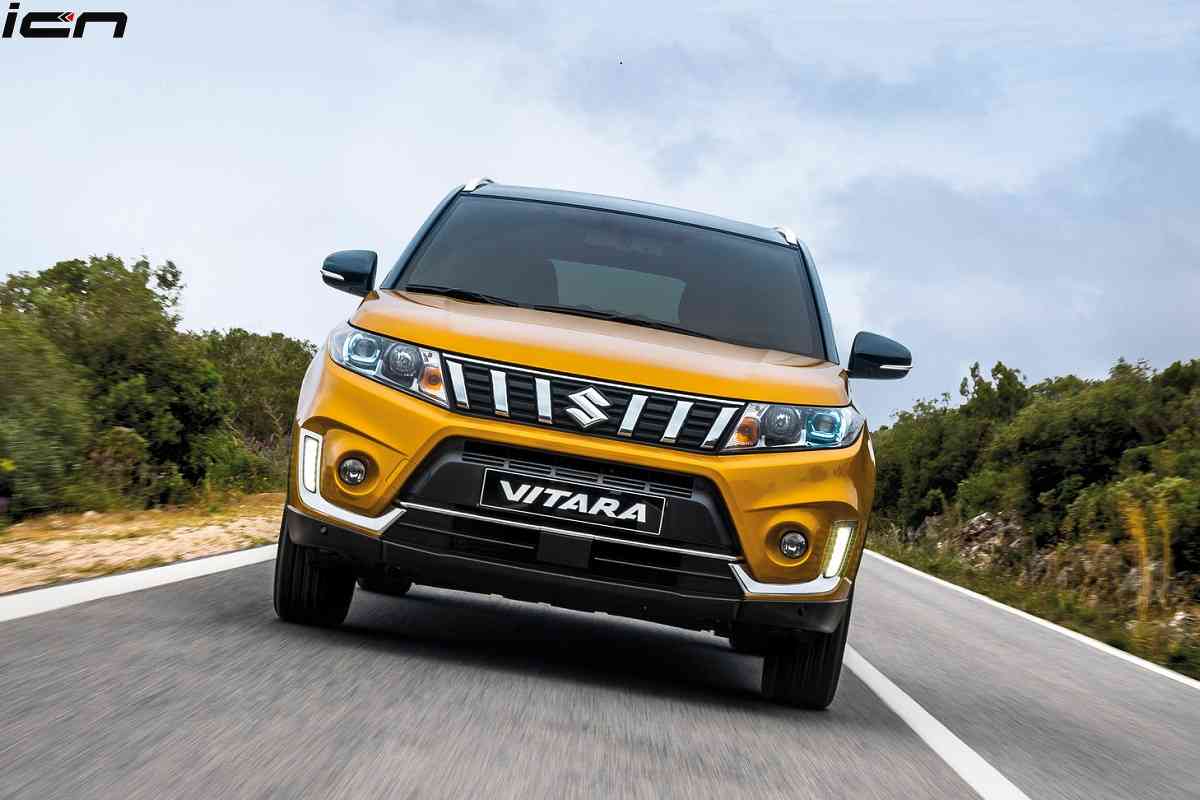 We informed you earlier that Maruti Suzuki is considering an all-new mid-sized SUV for the Indian market. It was speculated that the Indo-Japanese automaker will use the Suzuki Global C-SUV, which also underpins the Vitara Brezza and the global-spec Suzuki Vitara. In fact, the next-gen Suzuki Vitara will also be based on the existing platform and is scheduled to be launched in Japan in the second half of 2021.

A new media report claims that the new mid-sized SUV will be based on the Toyota Raize platform, which is on sale in Japan. This model is designed and developed on the DNGA (Daihatsu New Global Architecture), which is a low-cost version of the TNGA (Toyota New Global Architecture). It is reported that this platform will be locally developed to accommodate two mid-sized SUVs.

Toyota will also launch an all-new mid-sized SUV, which will be a derivative of the Maruti’s SUV. However, both models will look different from each other. The new mid-sized SUV will rival the likes of the Hyundai Creta, Kia Seltos and others in the category. The report further claims that the new Maruti’s mid-sized SUV will be launched in the first half of 2022.

Toyota-Maruti Suzuki alliance is also readying an all-new C-segment MPV, codenamed B560. The new MPV will be positioned right between the Maruti Suzuki Ertiga and the Toyota Innova. It will directly rival the Mahindra Marazzo and the upcoming mid-sized MPVs from Hyundai and Kia. For people not in the know, Toyota will also launch the re-badged version of the Maruti Ertiga.

Maruti Suzuki is also readying the 5-door version of the Suzuki Jimny mini off-roader. The new model is rumoured to be launched in the first half of 2021. It will take on the likes of the Mahindra Thar and the Force Gurkha. This off-roader will be manufactured at Suzuki’s Sanand based plant in Gujarat.