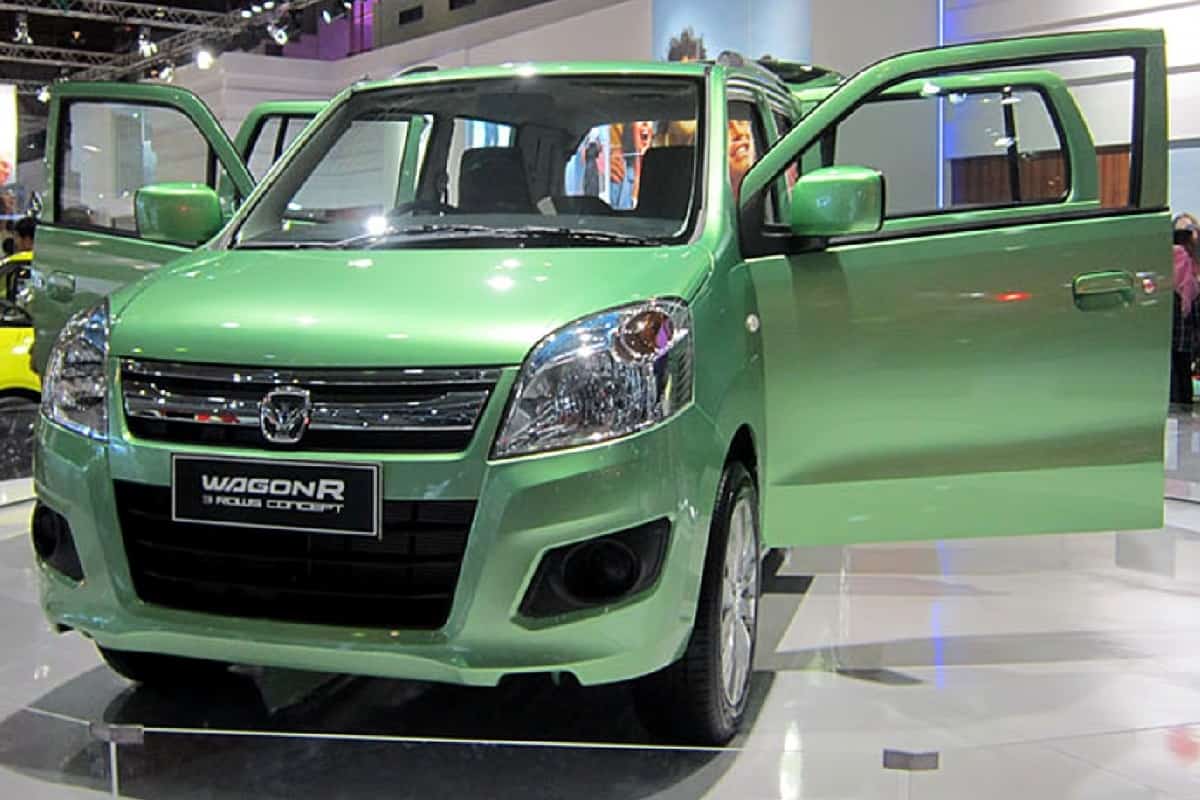 In the past few years, we have heard several rumours and reports around the upcoming Maruti Suzuki WagonR 7-seater MPV. It’s still not clear whether the model will come to India or not. Though, the company continues to test the vehicle and its new prototype was recently caught on camera on the outskirts of New Delhi. The heavily camouflaged test mule managed to cover most of its design details.

The Maruti WagonR 7-seater MPV looks slightly longer than the regular model, thanks to its stretched rear overhang. It will also help accommodating the third row of seats. Design and styling of the MPV will be different than standard model. It might feature a newly-designed front grille, updated headlamps, revised front and rear bumpers and new taillamps. The 7-seater MPV, however, will retain the boxy and tall stance.

Similar to the standard WagonR, the new 7-seater MPV will underpin the Heartect platform composed of high tensile steel. Interior details are still under the wraps. Though, its layout will be more or less similar to the regular model. The MPV might get a touchscreen infotainment system, a 3-spoke multi functional steering wheel, climate control, centrally mounted instrument cluster and more. Read – Big Maruti SUVs and Sedans Could Receive BS6 Diesel Engines

It could be quite early to comment on its engines. Though, reports suggest the MPV might be offered with the WagonR’s 1.2L K-series petrol motor that’s good enough for 77bhp and 113Nm of torque. Both manual and AMT gearboxes might on offer.

If launched in India, the Maruti WagonR 7-seater MPV will be retailed via Nexa dealerships. In terms of pricing and positioning, it will be placed below the Maruti Suzuki Ertiga. The new 7-seater MPV from the Indo-Japanese carmaker will face challenge from cars like Renault Triber. Just so you know, the company is also working on a premium variant of the WagonR – called Maruti Suzuki XL5. The model has been spotted testing multiple times in the country.