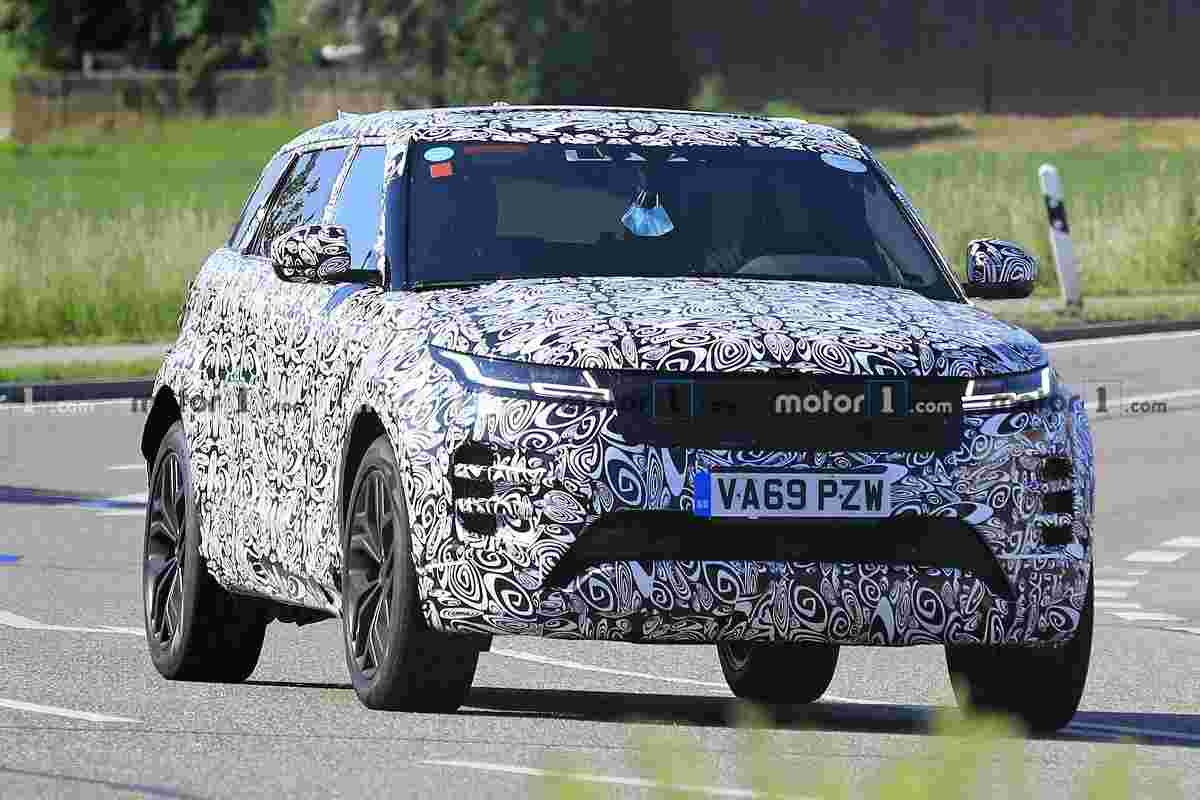 The 7 Seater Range Rover Evoque will have longer wheelbase and new powertrain options.

Jaguar Land Rover, owned by Tata Motors is readying a wide range of new products amid COVID-19 pandemic. We reported earlier that the Land Rover is readying the next-gen Range Rover SUV, which is expected to arrive in the end of this year or early 2021. Adding to it, the British automaker is also testing the 7-seater version of the Range Rover Evoque.

Previous media reports claim that the Range Rover Evoque will receive major update under the skin. However, the latest spy images confirm that the updates will not limited to the styling. It is now confirmed that the Evoque will have a seven-seat version. The spotted model has longer body and extended rear window and roof to accommodate third row of seats.

Land Rover will also extend the wheelbase of the Evoque, which should help to create more space inside the cabin. It is yet to be announced whether the 7 seater Range Rover Evoque will be launched in the US and the European markets. It is expected that the long wheelbase Evoque will first launch in the Chinese market, which will be followed by launch in other Asian markets including India as well as Russia.

Except for the longer body, the design of the 7-seater Land Rover Evoque remains largely identical to the regular model. The SUV will also receive the new 3-cylinder PHEV Versions, which is called P300e. The PHEV system comprises of a 1.5-litre, 3-cylinder turbocharged petrol engine producing 197bhp, which is coupled to a 107bhp electric motor mounted on the rear axle and a 15kWh lithium-ion battery. The SUV will have an electric range of 66 kilometers.