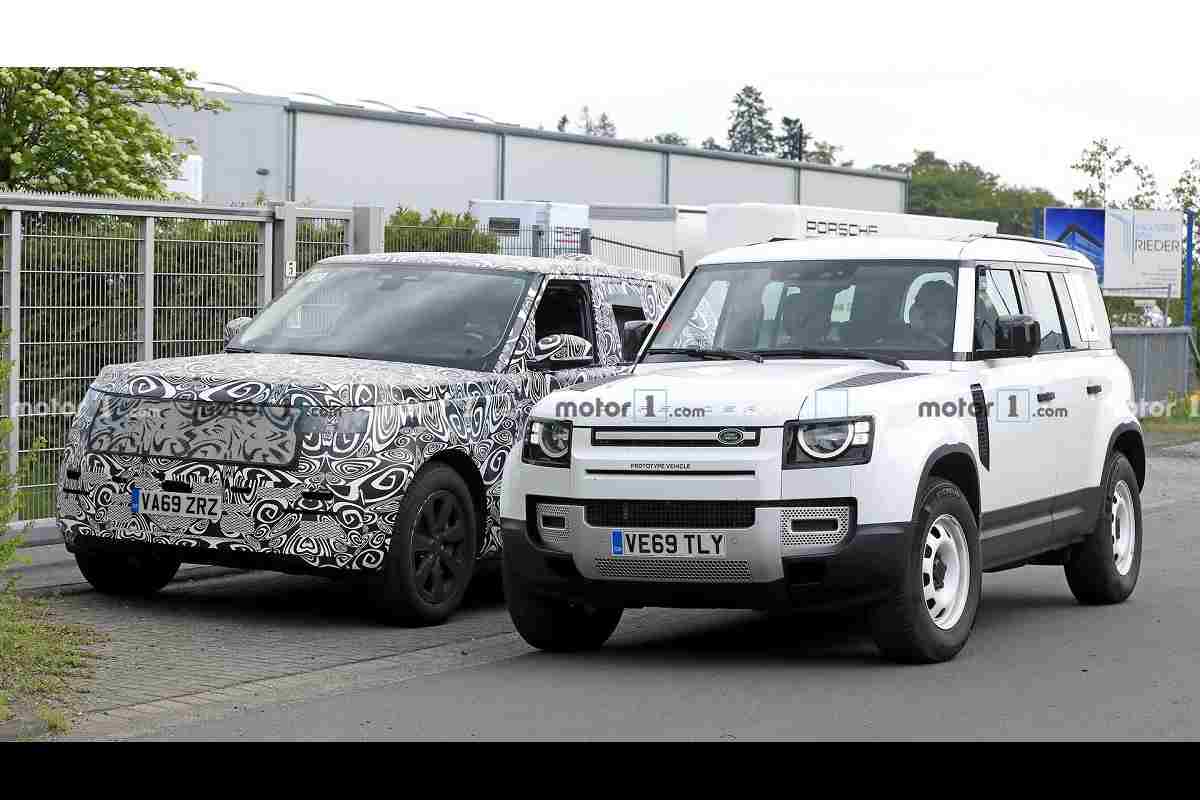 The next-gen Range Rover Vogue SUV will be based on Land Rover’s new modular longitudinal architecture.

The current generation Range Rover Vogue was launched in 2012. Land Rover is now readying the next-gen Vogue, which is likely to be launched in 2021. The new model has already been spotted testing and the new spy images further confirms the possible design language.

The spotted model was covered with thick cloth; however, it is visible that the SUV will come with massive design changes. However, the SUV’s large body size and characteristics square lines will remain intact. The outgoing model measures 4,999mm in length, 1,983mm in width and 1,920mm in height, and has a wheelbase of 2,922mm. This is slightly smaller than the Bentayga except in terms of height.

The new-gen Range Rover Vogue will receive wider grille and rectangular-shaped headlamps. However, the size of the headlamp is small and is positioned slightly higher similar to that of the Velar. The bonnet seems wider and flat, and has rounded corners. The silhouette of the SUV looks largely identical to the current model. The wide rear doors indicate that the spotted model is a variant with extended wheelbase.

The next-gen Range Rover Vogue SUV will be based on the Land Rover’s new modular longitudinal architecture. This platform has high aluminum in the composition of most components. This platform is compatible with different engine options including petrol, hybrids and electric. The SUV is rumoured to be equipped with a BMW-sourced 4.4-litre petrol V8 engine. Media reports claim that JLR and BMW had agreed on producing electrified powetrains together.