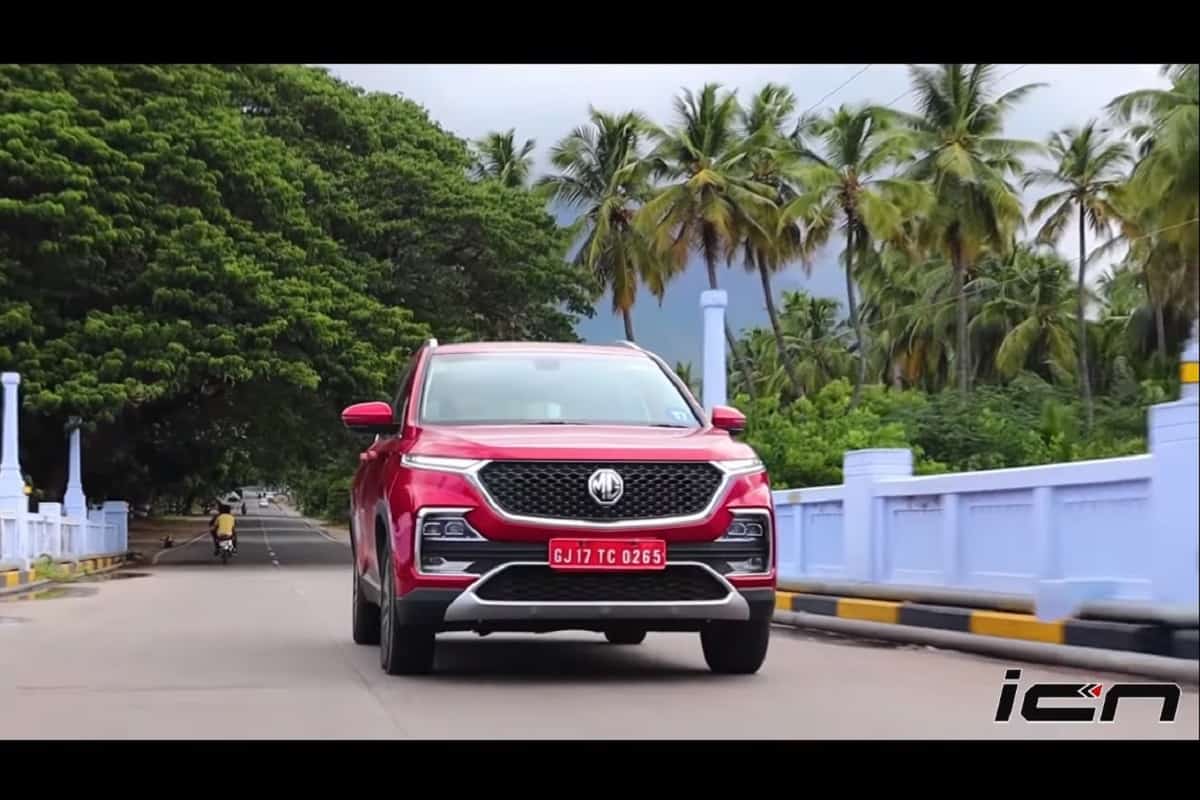 MG Motor India has retailed 3130 units of the Hector SUV in January, 2019. The sales numbers have been shooting up ever since its launch in July, 2019. The MG Hector registered its highest ever monthly sales in October last year and that can be attributed to the festive season. The company has managed to sell a total of 15,930 units of the Hector so far. Read – MG Hector Plus 6-Seater To Launch At Auto Expo 2020

Gaurav Gupta, Chief Commercial Officer, MG Motor India, said that the strong sales momentum of the MG Hector has been very encouraging for the company. The carmaker recently rolled out the BS6 petrol version of the Hector that’s likely to boost its sales in coming months.

MG Motor, the Indian arm of China-based SAIC Motor, expects that sales of the SUV could be affected in February due to disruptions caused by the Corona virus. The carmaker might face disruption in its supply chain from European, Chinese and other Asian suppliers. Though, the company is working to minimize the demand and supply gap. Read – New MG Sedan To Debut At Auto Expo 2020

As of now, the British carmaker is busy doing finally preparations for the Auto Expo 2020. MG Motor has confirmed that it will showcase an all-new MPV that will be positioned against the Toyota Innova Crysta. It could be the re-badged Maxus G10 that was recently spotted in the country. In India, it’s likely to be offered with 7-seat configuration.

The MG Golster 7-seater SUV will also make its India debut at the Auto Expo 2020. It will based on the Maxus D90 that measures 5050mm in length, 1932mm in width and 1875mm in height with a wheelbase of 2950mm. The British carmaker will also unveil a new sedan based on the Baojun RC-6 that’s retailed in the Chinese market.

We will bring you live updates from the Auto Expo 2020. Stay tuned to IndiaCarNews.