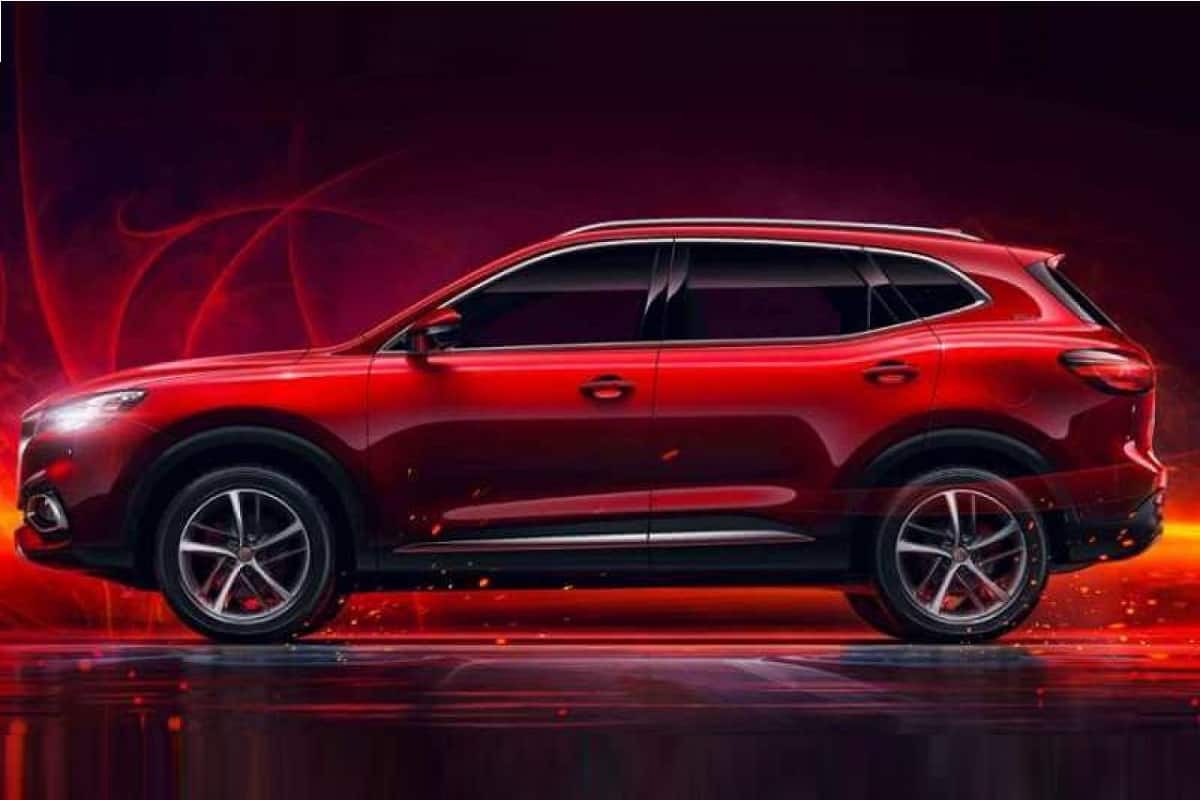 In June 2019, MG Motors entered in the Indian market with its maiden offering – the Hector. The carmaker has managed to sell over 12,000 units of the SUV so far. Aiming to further boost its sales, the company is planning to add a 6-seater variant to the Hector linup. According to a latest report, the SUV’s three-row version could be named – MG Hector Plus.

The MG Hector Plus 6-seater will make its debut at the 2020 Auto Expo, followed by its launch. Styling of the three-row version will be slightly different than the Hector 5-seater. The spy pictures reveal that the SUV will get revised front bumper, headlamps in a new housing and new LED DRLs. The rear section will also look different. It will feature newly-designed taillamps, new skid plate and revised rear bumper.

With an additional third-row seat, the MG Hector Plus will have more cabin space to offer. The faux brushed aluminum trimming and soft-touch material will distinguish it from the 5-seater Hector. The comfort goodies and connectivity features will be carried over from the standard model. Read – MG Hector To Get A More Powerful Diesel Engine

No changes will be made to the engine setup. The MG Hector Plus 6-seater will come with the same 1.5L turbo petrol, a 1.5L petrol with 48V mild hybrid setup and a 2.0L diesel powertrain options. The SUV will come with a 6-speed manual and a DTC automatic gearbox.