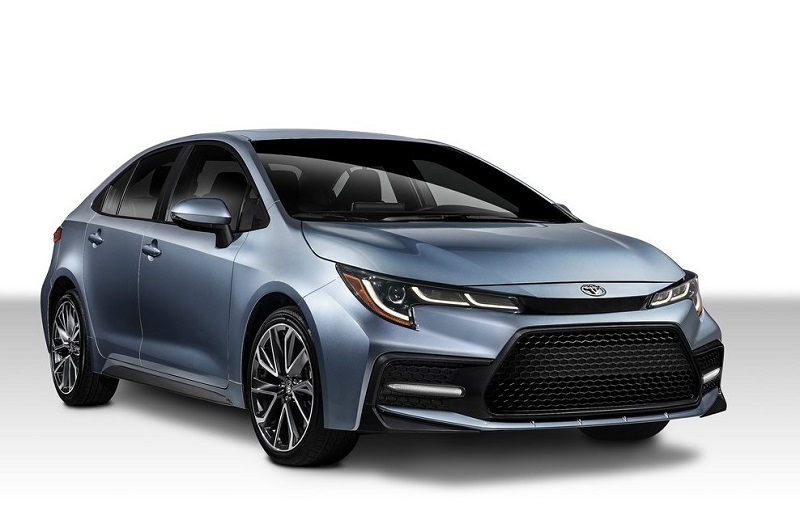 Sits on the same 106.3-inch wheelbase, the 2020 Toyota Corolla is slightly shorter and smaller than the current car. Moreover, the track width is increased by 0.5-inch and 0.9-inch at the front and rear respectively. Instead of the torsion beam, the new model gets multi-link rear suspension setup. Read – India-Bound 2019 Toyota Camry Revealed 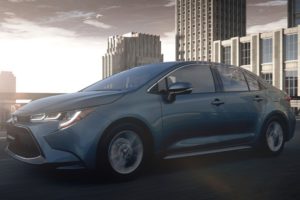 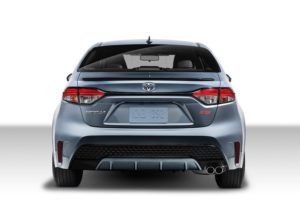 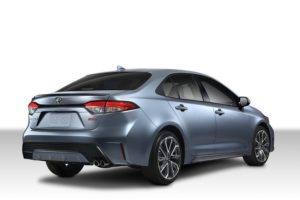 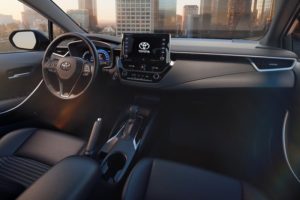 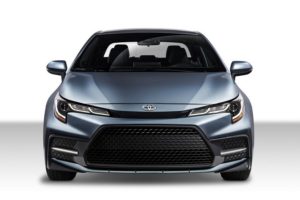