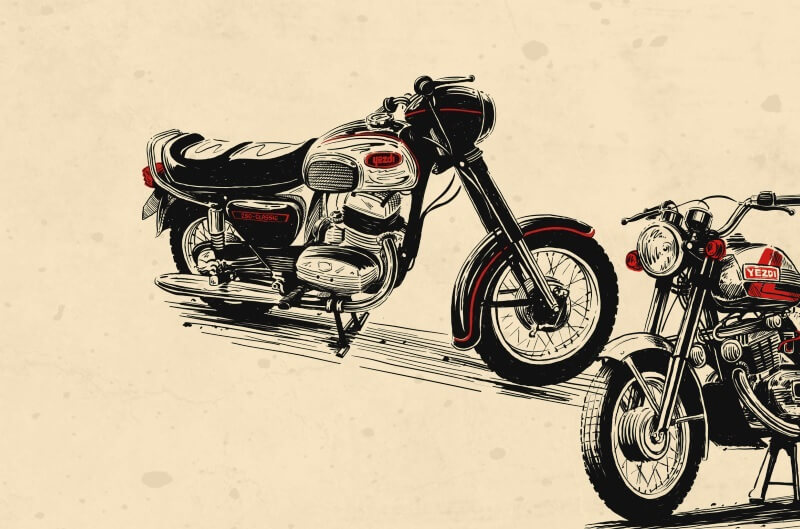 Classic Legends, a Mahindra owned subsidiary has re-introduced the popular Jawa nameplate in India with 3 new bikes. The company has launched the Jawa Classic, Jawa Forty Two and Jawa Perak – priced at Rs 1.64 lakh, Rs 1.55 lakh and Rs 1.89 lakh, respectively. What’s interesting is that Classic Legends is also planning to re-introduce two other popular nameplates under its umbrella in the near future.

If media report is to be believed, Classic Legends will introduce the BSA Motorcycles and the legendary Yezdi brand name in India. While the exact launch timeline is yet to be revealed, a possible introduction in late 2019 or early 2020 can’t be ignored. Moreover, Classic Legends will first introduce the BSA brand in India; new Yezdis will arrive on a later stage. Also See – Jawa 300 Vs Royal Enfield Classic 350 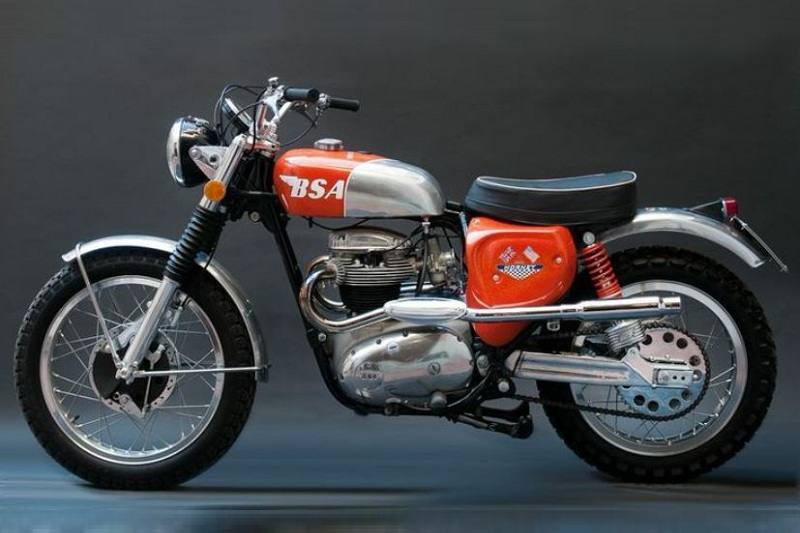 The BSA motorcycle is expected to feature either a 500cc or 750cc engine and will be exported overseas. Though, these high-end bikes could also arrive in India. The original Yezdi was powered by a 250cc, 2-stroke air-cooled engine producing 13bhp and 20.5Nm of torque. The modern-age model could utilise the new 293cc, single-cylinder engine that also powers the Jawas. The company could also develop a new Mojo based engine.

Classic Legends plans to open 105 dealerships for Jawa brand in the next 1 year. It is expected that Jawa could also introduce a scrambler motorcycle on the double-cradle frame in the near future.