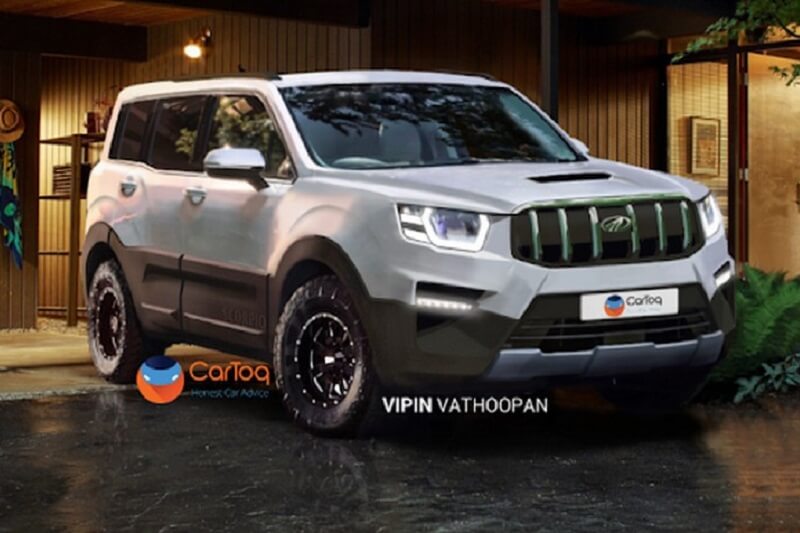 Next-generation Mahindra Scorpio will be longer, wider and spacious than the outgoing model

Mahindra & Mahindra, the homegrown automaker has started testing the next-generation Scorpio SUV. Likely to be unveiled at the 2020 Delhi Auto Expo, the new Mahindra Scorpio is scheduled to be launched in the second half of 2020. Besides new Scorpio, Mahindra will also launch the next-generation Thar and the XUV500.

The spy images reveal that the next-generation Mahindra Scorpio will grow in size. The new model will be longer and wider than the outgoing model. Instead of the side facing seats, the next Scorpio will have forward facing third row seats. The SUV will be based on the thoroughly updated GEN 3 platform that also underpins the existing model. The next model will have extended rear overhang. 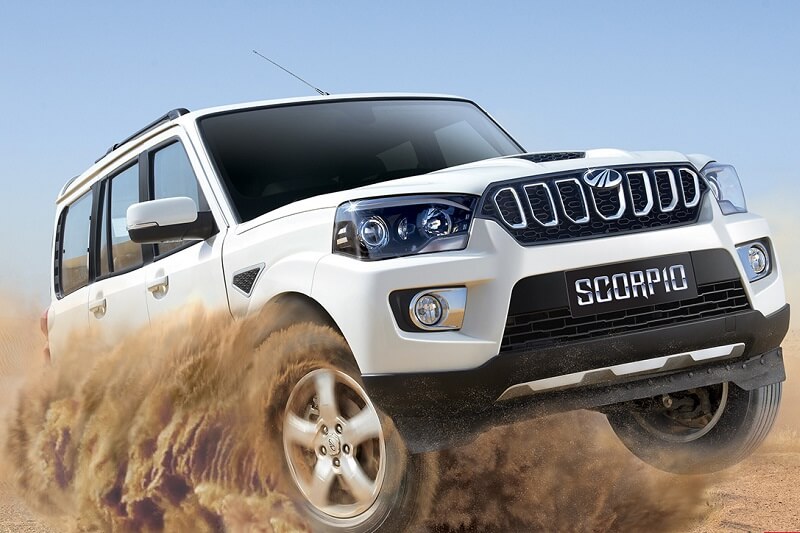 The next-generation Mahindra Scorpio will also receive the new 2.0-litre turbocharged diesel engine. This engine will also power the next-gen Thar and XUV500 in different states of tunes. For the Scorpio SUV, the diesel engine is likely to be tuned to offer around 160bhp and 350Nm of torque. Both manual and automatic versions are likely to be on offer, while the all-wheel-drive system will be restricted to the top-variant. The SUV is also likely to receive a turbocharged petrol engine.