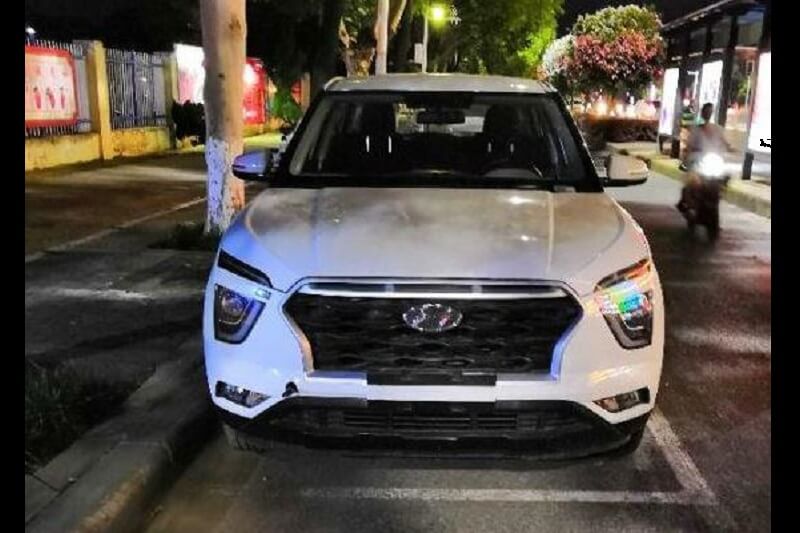 The next-generation Hyundai ix25 has been spotted ahead of its launch in the Chinese market later this year. The SUV made its debut at the 2019 Shanghai Auto Show in April. The outgoing Hyundai ix25 and the India-spec Hyundai Creta look similar and have similar features. The new generation Hyundai ix25 has received all-new design and completely revised interior, which suits the need of the Chinese market. It is expected that the next-gen Hyundai Creta for India and Brazil will have different design.

The 2020 Hyundai ix25 comes with more rounded front profile, which is very aggressive. Upfront is a striking radiator grille flanked by vertically stacked two-tier headlamp setup with LED DRLs on top and main headlamps on the lower end. The front design is inspired by the Hyundai’s bigger SUVs including Palisade, Santa Fe and Kona. At the back, the SUV gets vertically stacked LED tail-lights which are connected via a garnish strip. 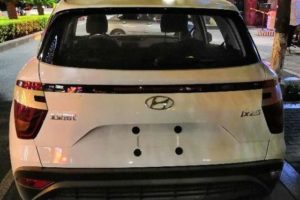 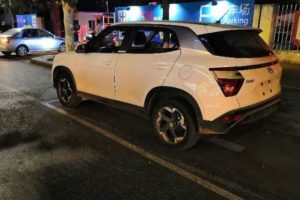 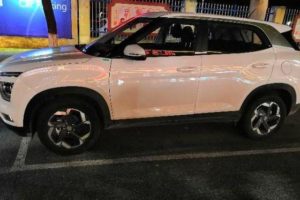 The cabin of the 2020 Hyundai ix25 comes with a clutter free dashboard. The dashboard is dominated by a floating touchscreen with no physical buttons, except for the engine start-stop. The 2020 Hyundai ix25 will be available with 2 petrol engine options – a 1.4-litre turbo petrol and a 1.6-litre naturally aspirated. While the former is good for 130PS and 211Nm, the later produces 125PS and 151Nm. Transmission options are likely to include a 6-speed manual, a 6-speed torque convertor and a 7-speed dual-clutch automatic. Also See – Upcoming Hyundai Cars in India