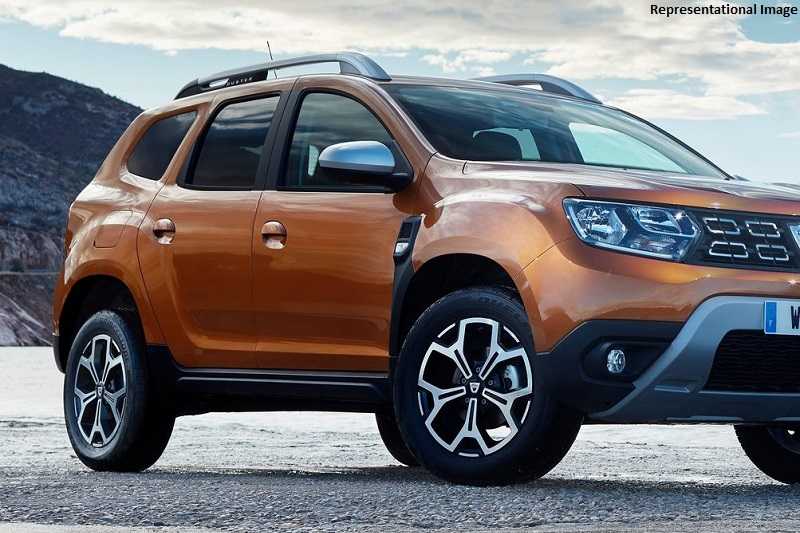 Prices of the 2019 Renault Duster facelift will remain competitive.

Renault India has confirmed that it will launch the Duster facelift on 8th July, 2019. The carmaker claims that the “new Renault Duster now even bolder” than before. The SUV’s updated model will witness subtle cosmetic upgrades along with a bunch of new features. Prices are likely to remain competitive to face challenge from cars like Tata Harrier, the newly-launched MG Hector and the upcoming Kia Seltos.

Engine setup will remain unchanged. The 2019 Renault Duster facelift will come with the same 1.5L petrol and 1.5L diesel engines developing a maximum power of 106PS with 142Nm and 110PS with 245Nm. Transmission choices will include a 5-speed manual, a 6-speed manual, a CVT and an AMT.