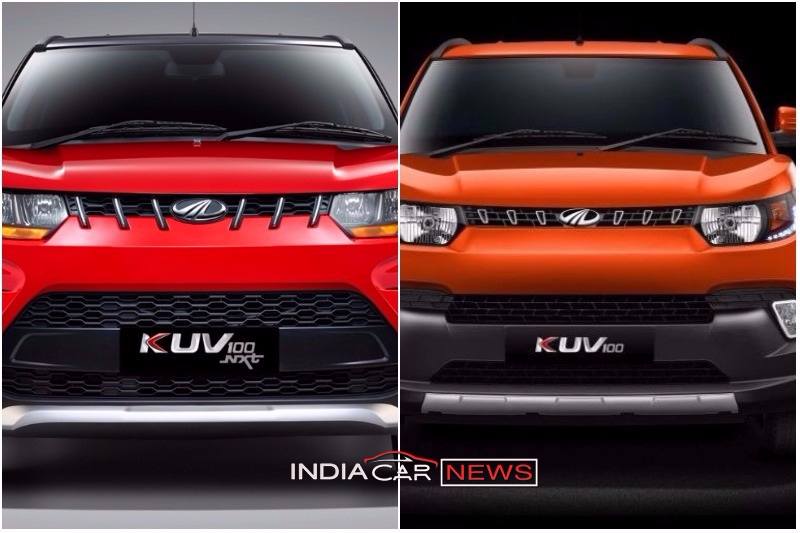 Here is a spec based comparison between the new Mahindra KUV100 NXT and the old KUV100.

With most of the SUVs and MPVs in its line-up, Mahindra is India’s undisputed king of UVs, though competition has intensified in the segment over the years and newer models have taken the centre stage. Mahindra’s petite KUV100 was instrumental in bringing the micro SUV segment to life, though it couldn’t garner as much sales as expected, hence a refresh makes all sense. With the facelift already launched in India, we bring you a quick comparison between the new KUV100 NXT and its older version.

The facelifted KUV100 NXT has been launched at an introductory price of Rs 4.39 lakh that goes up to Rs 6.40 lakh for the top-spec petrol variant. Diesel KUV100 NXT on the other hand is priced from Rs 5.39 lakh to Rs 7.33 lakh. One must note that the introductory prices are for three months and could be revised post that. 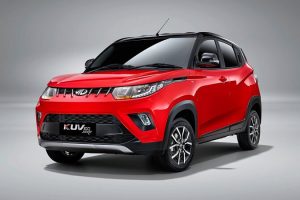 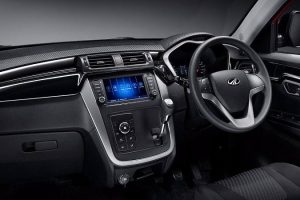 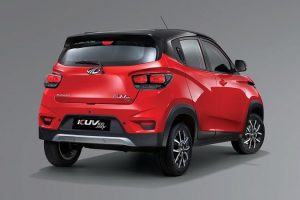 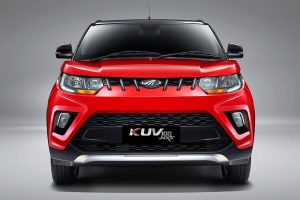 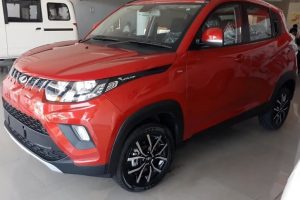 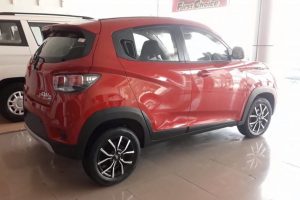 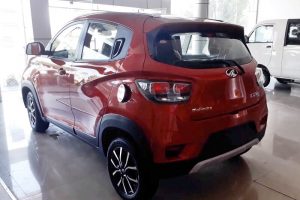 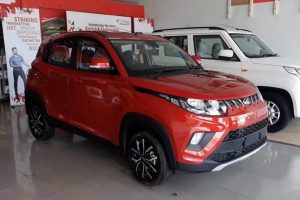 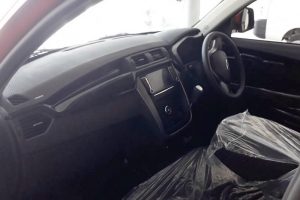 Mahindra has retained the 1.2-litre, mFalcon G80 3-cylinder petrol unit with 114Nm and the 1.2-litre, 3-cylinder turbocharged mFalcon D75 unit with 77bhp against 190Nm from the previous model. Both the engines continue to use the conventional 5-speed manual unit, though Mahindra has made changes to the engine damping for better refinement. The suspension mechanism gets a longer 150mm travel rate at front and 200mm at rear which is expected to improve the ride quality.

Since the engine set up has been carried over from the previous model, there is no change in the fuel economy. The petrol powered KUV100 continue delivering 18.23km/l opposed to its diesel counterpart with 25.32km/l of claimed mileage.

Prominent styling changes have been made to the KUV100 NXT as it gets reworked bumpers in front & rear, faux skid plate at both ends, a new grille in front, black body cladding, clear lens taillamps and new inserts for headlamps. There has been a slight increase in length by 25mm, as it now measures 3,700mm. Besides, it gets roof rails atop, a tailgate spoiler and a 15-inch diamond cut alloy wheels (only for higher-spec variants). 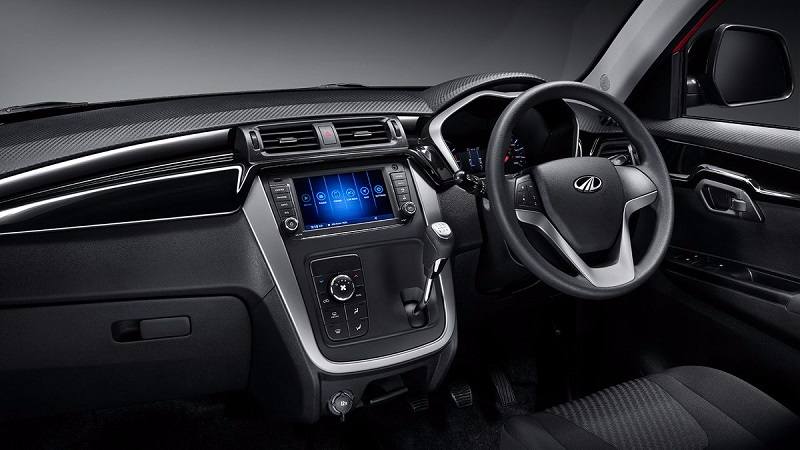 The new KUV100 NXT comes in 6-seat layout only, whereas the five-seat version is available only on made-to-order basis. Inside, it gets an option between grey and black finishing, based on the variant one picks.  As for the equipment level, it gets a 7.0-inch touchscreen infotainment system with GPS navigation with maps from MapmyIndia, new multi-info display, steering mounted controls, height adjuster for driver’s seat, mood lighting and a cooled glove box. Safety bits include dual front airbags, ABS with EBD and corner braking control etc.