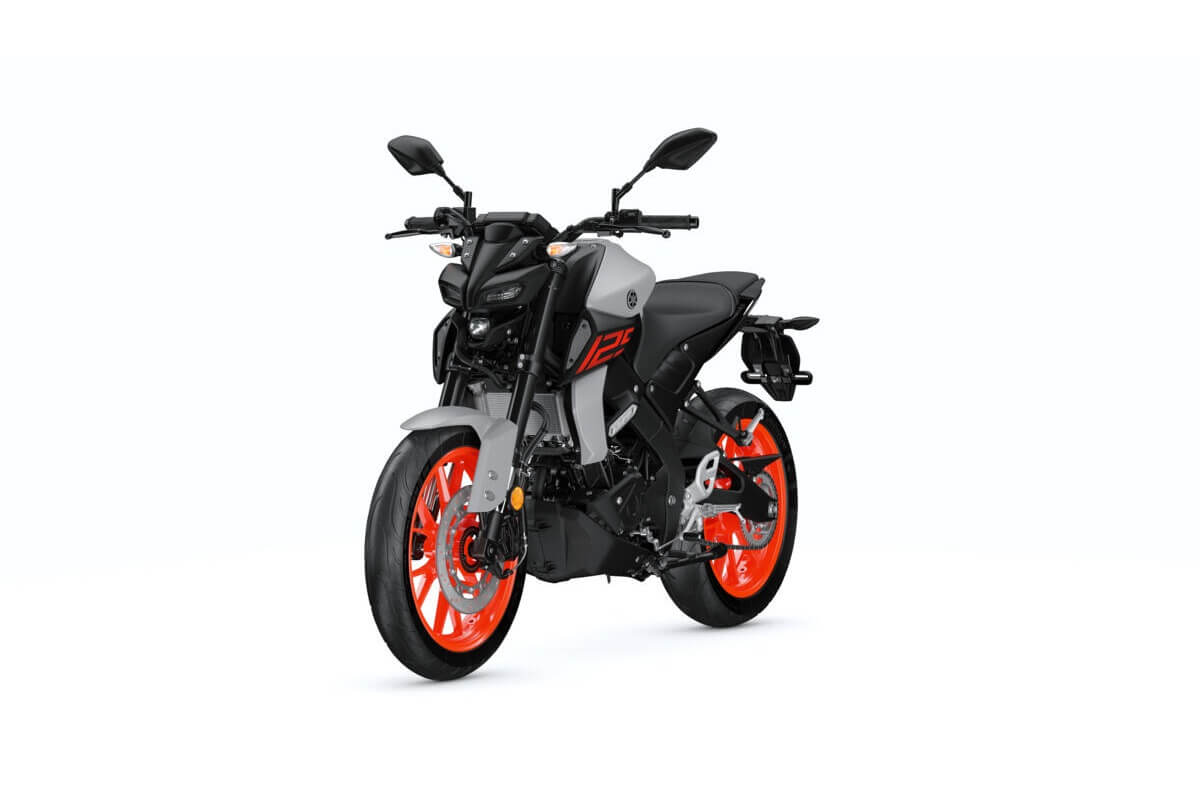 Yamaha had unveiled the 2020 MT-125 naked streetfighter for the European markets in October 2019. The new motorcycle is the smallest in the Yamaha’s MT series and is heavily based on the MT-15, which is currently on sale in the Indian market.

In terms of styling, the new Yamaha MT-125 looks largely similar to the India-spec MT-15. It comes with transformer-styled front, featuring an LED projector headlamp and LED daytime running lights.

The Yamaha MT-125 is powered by a 124.7cc single-cylinder engine with VVA (Variable Valve Actuation). The VVA is also available on the 155cc engine, which powers the India-spec MT-15 and the R15 V3.0.

The 124.7cc engine is capable of producing 14.5bhp of power at 9,000rpm and 12.4Nm of torque at 8,000rpm. Power is transmitted to the rear wheel via a 6-speed gearbox, which is assisted by a slipper clutch. The motorcycle has a kerb weight of 140kgs, while the ground clearance stands at 140mm.