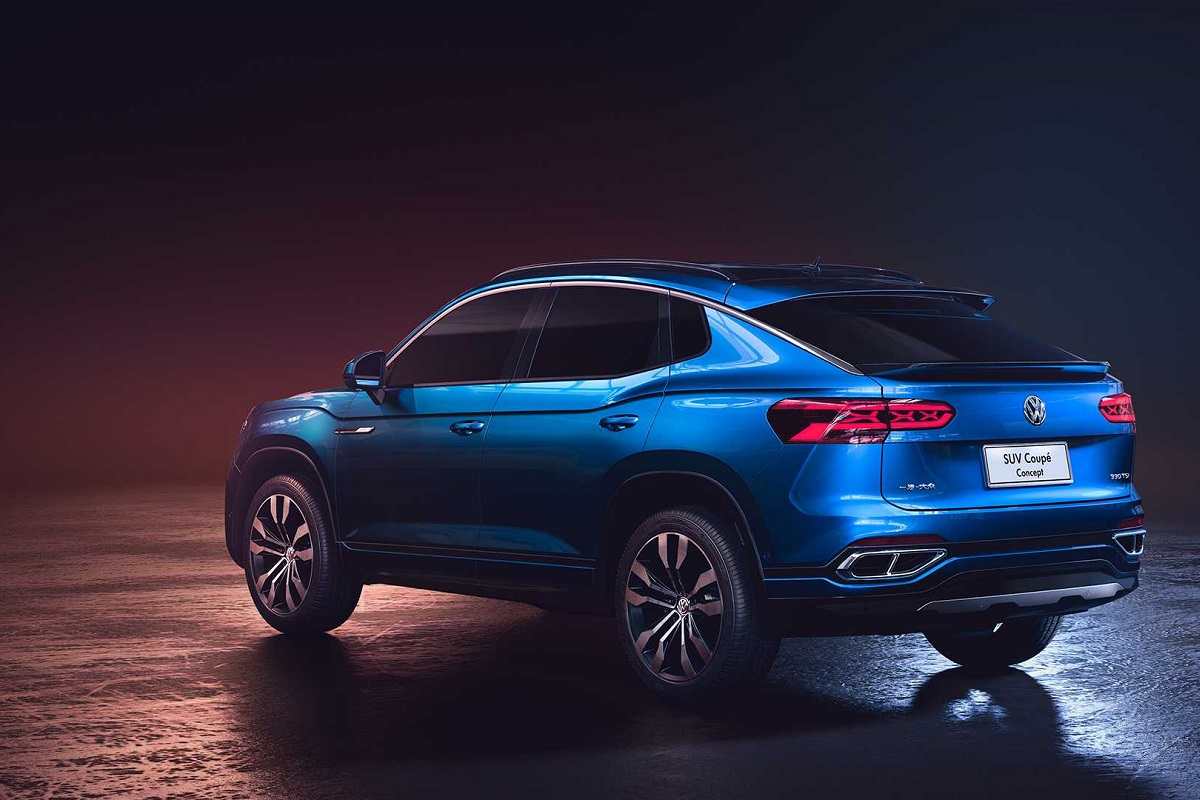 Last year, Volkswagen Group announced that it will invest €1 billion for the development of new platform, cars and technologies for the Indian market. The Group has also merged its three Indian entities including Volkswagen, Skoda and VW Group Sales India Pvt Ltd into a single entity called Skoda Auto Volkswagen India PVT. LTD.

The new company will produce six new cars for domestic and export markets. Volkswagen will launch an all-new compact SUV, which will be based on the heavily localised MQB AO IN platform. The concept version of the SUV will be unveiled at the 2020 Delhi Auto Expo, while launch is scheduled in the first half of 2021. A new media report claims that Volkswagen will mainly focus on SUVs to drive sales in the market. The German brand is expected to launch 3 new SUVs in India.

The company is also readying multiple SUVs to compete with the likes of the Hyundai Creta and the Mahindra XUV500. Volkswagen is also developing an all-new SUV, which will be retailed under VW and Skoda brands. The new SUV will also include left hand drive variants for the export markets.

“We will continue to sell the existing cars here, will replace them time to time (with new face-lifts), but the additional products that we plan to bring will only be SUVs. That’s because I see this trend of rising demand for SUVs in the local market here. I believe that the SUV is the car for India more than any other country in the world,” Knapp added.

Volkswagen is also readying a sub-4 meter SUV, which is called the T-Sport. The sub-4 meter SUV will be unveiled in the Brazilian market in May 2020. It is expected that the sub-4 meter SUV could be launched in our market to challenge the likes of the Hyundai Venue, Ford EcoSport and the Maruti Vitara Brezza.