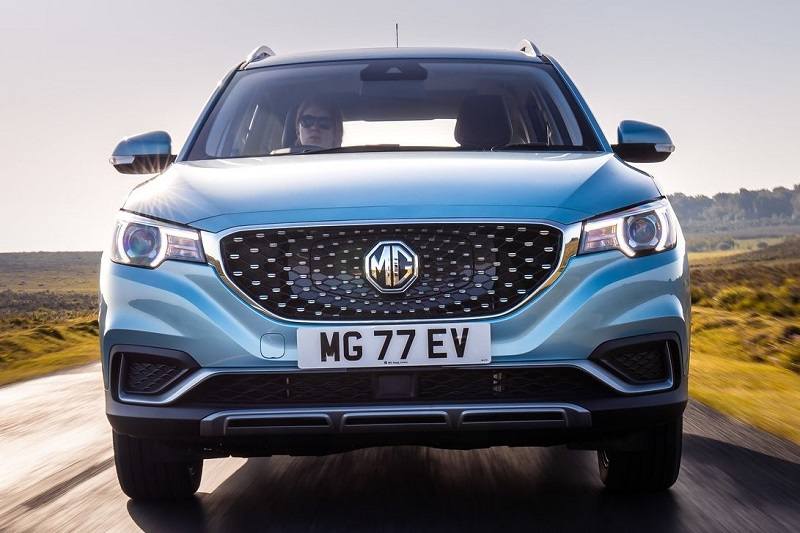 Buoyed by excellent response for Hector, MG Motor is now ready to launch its second product – the ZS EV in India. The company has officially announced that the MG eZS will make India debut on December 5, 2019. Bookings for the SUV will commence in December, while launch is likely in January 2020.

MG has been teasing the ZS EV on its social media platforms. Recently, MG posted the SUV with the caption “EVen against the odds” to promote the electric vehicles during the Odd-Even rule in Delhi-NCR. The MG eZS will arrive as a CKD unit and will be assembled at the SAIC’s Halol plant in Gujarat. Trial production of the SUV has already been started.

The batteries and other important components for the ZS EV will be sourced from CATL, which is the world’s biggest lithium-ion battery maker. The company is also planning to install fast charging stations across select locations in the next few months. The pure electric SUV will directly rival the newly launched Hyundai Kona EV, which has received positive response from buyers.