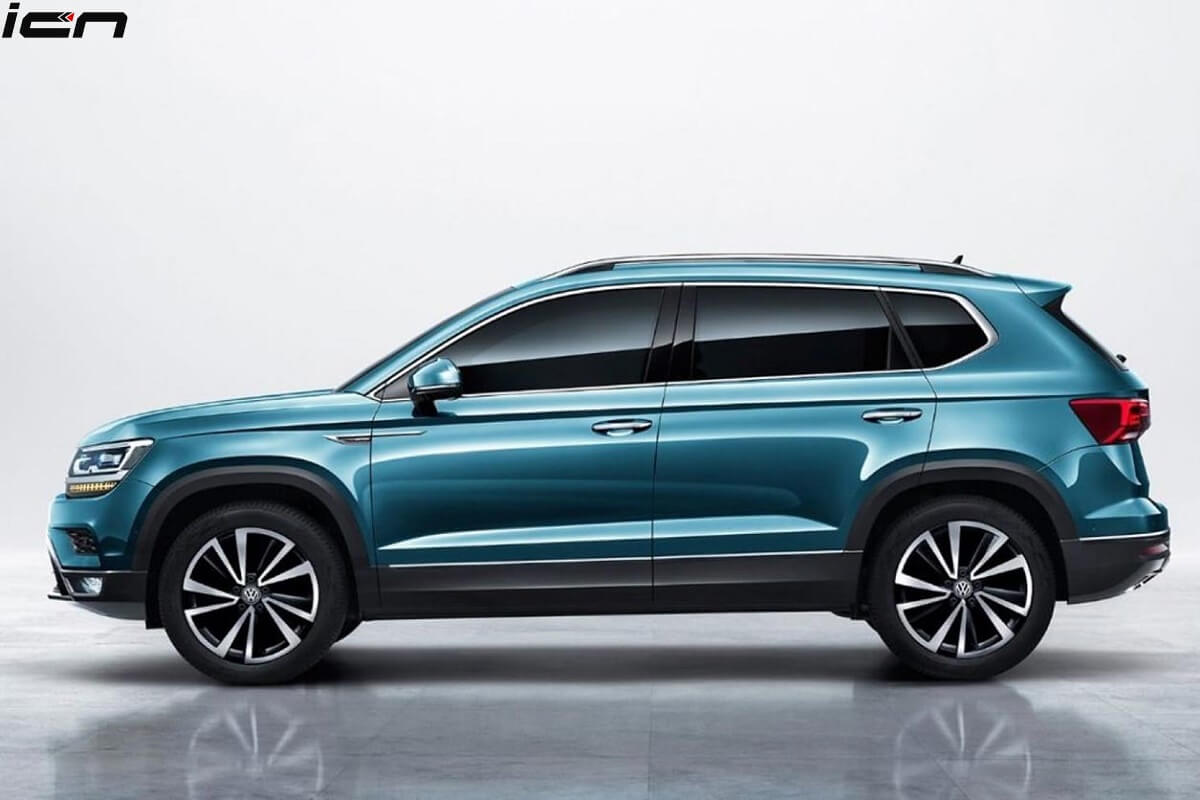 Volkswagen will officially reveal the name of the Tarek mid-sized SUV in August 2021.

It is no secret that Volkswagen is ready to introduce an all-new mid-sized SUV, internally called the VW Tarek in Latin America. It was speculated to be launched by mid-2020; however, the launch has been pushed to early 2021 due to COVID-19 pandemic. The company will reveal the name of the production-ready model by mid-2020, around August. It will be produced at the Pacheco plant in Argentina.

It is now expected that the all-new VW Tarek will be launched in the Brazilian market in May 2021. The Volkswagen Group’s Pacheco plant will require more time to start production of the model to meet the commercial use.Volkswagen is already selling the similarly sized model in the Chinese market with Tharu nameplate. Since Tarek is just the internal codename, the production model will most likely to use different name in Brazil. The SUV will also be launched in other markets including Mexico and Russia.

The SUV has already been spotted testing multiple times. In fact, clear pictures without any camouflage have already hit the Internet. The pictures reveal that the SUV will have its own identity and will have slightly different looks than the Chinese Tharu. The SUV will have new front bumper, newly styled wheels and new paint schemes.

In terms of size and pricing, the upcoming VW Tarek will be positioned between the T-Cross and the Tiguan AllSpace. The company is also readying the Tiguan facelift, which is likely to be offered in higher trims. Media reports claim that the Tiguan facelift won’t receive the entry-level 250 TSI model. This move will help the German automaker to create room for the new Tarek SUV. The new Tiguan is most likely to be offered in the Comfortline and R-Line configurations.

The VW Tarek is likely to measure around 4.45 meters in length and 2.68m of wheelbase. The SUV will have a boot space of about 445-litres, which can be further extended by folding the rear seats. The SUV will directly rival the Jeep Compass, Hyundai Tucson and the Toyota RAV4. The SUV will be powered by a 1.4-litre TSI engine that is capable of producing 150bhp of power and 250Nm of torque. Power will be transmitted to the front wheels via a 6-speed automatic gearbox.