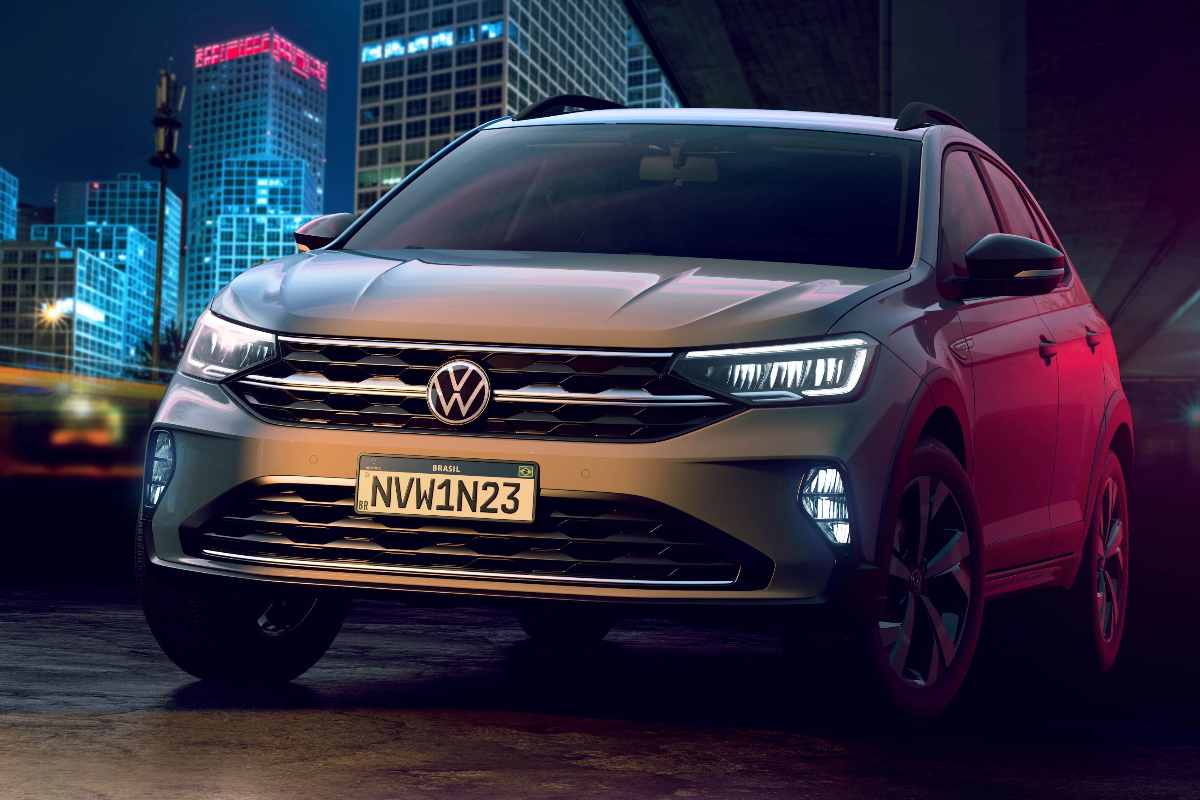 Volkswagen has officially revealed the much-awaited Volkswagen Nivus 2020 crossover, which is scheduled to be launched in Brazil in the end of June 2020.

The new Nivus compact crossover with coupe design will also go on sale in Argentina by the end of this year. The European launch will take place in the first half of 2021.

The Volkswagen Nivus 2020 is built on the MQB AO platform, which also underpins the T-Cross, New Polo and the Virtus sedan. In India, VW Group will introduce this platform in 2021. The company will launch the Taigun mid-sized SUV and the next-gen Vento.

Powering the crossover is a 1.0-litre, 3-cylinder turbocharged petrol engine that is capable of producing 128bhp of power and 200Nm of torque. A six-speed torque convertor automatic gearbox is available as standard.

The Nivus comes fitted with a new 10.1-inch touchscreen infotainment system, called the VW Play multimedia center. This unit is compatible with Android Auto and wireless Apple CarPlay. VW will also introduce this infotainment system in the Taigun SUV.

Volkswagen Nivus 2020 won’t make its way to our market, instead VW will launch the Nivus-platform based mid-sized SUV – Taigun in the early 2021.