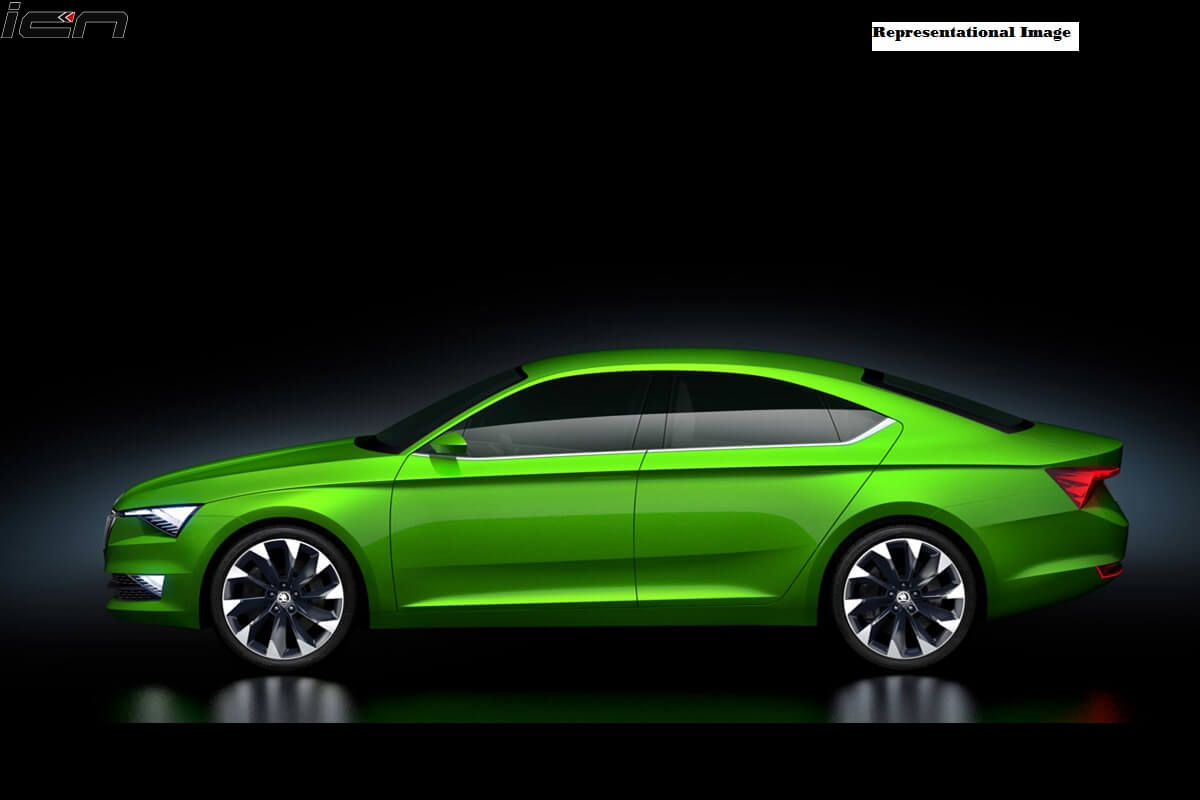 Codenamed Skoda ANB, the upcoming new mid-sized sedan will be designed and developed on MQB AO IN platform.

Czech automaker, Skoda has recently launched the new Karoq mid-sized sedan in the Indian market. The company has already introduced the Rapid 1.0 TSI, Superb facelift and the Octavia RS245, and will launch the BSVI Kodiaq facelift before the end of 2020. Coming next year, Skoda had announced to launch 2 new locally developed cars. However, recent media reports suggest that the launch of these new cars could be delayed due to COVID-19.

However, Zac Hollis, Director – Sales, Service & Marketing, Skoda Auto India is confident about the brand’s plan for the Indian market. In fact, the launch of the 2 new models is on track and will be introduced as per the original plans. Skoda will launch the Vision IN Concept based SUV in the second quarter (April-June) of 2021. Adding to it, the company will introduce an all-new mid-sized sedan before the end of 2021.

Speaking with AutoX, Zac Hollis confirmed that the upcoming new mid-sized sedan looks “absolutely fantastic” as the design of the car has already been finalised. Internally called Skoda ANB, the new sedan will come as a replacement for the ageing Rapid sedan. Instead of the PQ25 platform, the upcoming Skoda sedan will be designed and developed on the heavily localised MQB AO IN platform. This platform will also underpin the Skoda Vision IN based mid-sized SUV, Volkswagen Taigun and the next-gen VW Vento or Virtus.

The upcoming Skoda ANB will directly rival the likes of the Maruti Suzuki Ciaz, new Honda City and the Hyundai Verna. Compared to the outgoing Rapid, the forthcoming sedan from Skoda is likely to grow in size and will be equipped with several high-end features.

The Skoda ANB will be powered by a new 1.0-litre, 3-cylinder turbocharged petrol engine, which recently debuted in the Rapid 1.0 TSI. This engine is capable of producing 110PS of power at 5,000rpm and 175Nm of torque at 1,750rpm. The current model is available in a single 6-speed manual gearbox; however, the upcoming Skoda ANB will receive both 6-speed MT and 6-speed torque convertor automatic. The company could also introduce the CNG version of the sedan as VW Group has decided to discontinue small diesel cars in India.