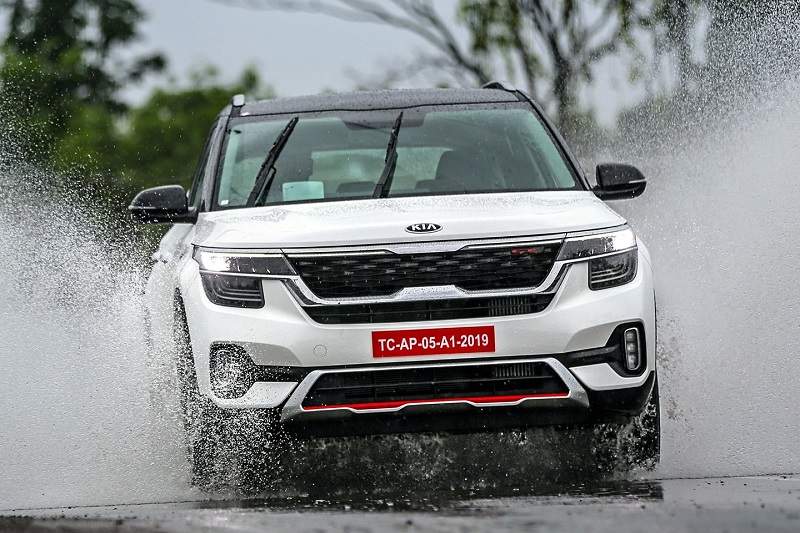 German automaker, Volkswagen has confirmed that it will launch an all-new compact SUV in India in early 2021. The company will showcase the Made-for-India T-Cross in pre-production form at the 2020 Delhi Auto Expo. The new VW T-Cross will be based on the heavily localised MQB AO In platform, which will also underpin the next-gen Vento and the Polo. The India-spec model is likely to come with 2,651mm wheelbase, which is around 90-100mm longer than the European model. It will be offered with 2 petrol engines – a 130bhp, 1.5-litre 4-cylinder and a 115bhp, 1.0-litre 3-cylinder turbocharged. Both manual and automatic versions are likely to be on offer.

Similar to the T-Cross, Skoda will also showcase the made-for-India Kamiq SUV at the 2020 Delhi Auto Expo. It will also use the same MQB AO IN platform, which will underpin the VW’s cousin. The new model will sit on a longer wheelbase, offering more legroom for rear occupants than the global model. It will be powered by a 1.5-litre 4-cylinder petrol engine producing 130bhp. The company could also introduce the petrol-CNG hybrid version of the SUV.

Tata Motors is readying an all-new 5-seater premium SUV, which will be slotted between the Harrier and the Nexon. Internally called the Tata Blackbird, the new SUV is reportedly to be based on the Chinese Chery Tiggo. The new model is likely to be unveiled in the concept form at the 2020 Delhi Auto Expo. The new model could be powered by a more powerful version of the 1.5-litre diesel engine. Petrol model could receive the new 1.6-litre petrol engine, which is currently under development. It is expected to be launched in early 2020.

Indo-Japanese brand, Maruti Suzuki is also planning to enter into the premium compact SUV segment. If media reports are to be believed, the company could preview the new model in a concept form at the 2020 Auto Expo. It is expected to preview the next-gen Suzuki Vitara, which is due for the global launch in 2021. The new model will be powered by a new 1.2-litre turbocharged petrol engine, which is under development. The SUV could be launched in 2020-21.

After launching the Hector, MG Motor is now planning to launch 3 all-new SUVs in the Indian market before the end of 2020. The company will launch an all-new compact SUV, which will be positioned below the Hector SUV. The company is testing the Baojun 510 SUV, which was rumoured to be launched with India-specific changes. The company is also working on the Baojun RS-3, which is reportedly to replace the Baojun 510. Chinese media reports that the new SUV measures 4,300mm in length, 1,750mm in width, 1,625mm in height and has a wheelbase of 2,550mm. The new model is slightly longer and wider than the Baojun 510. The new Baojun RS-3 is expected to be offered with 2 petrol engines – a 104bhp, 1.5-litre petrol and a 128bhp, 1.2-litre turbocharged petrol.