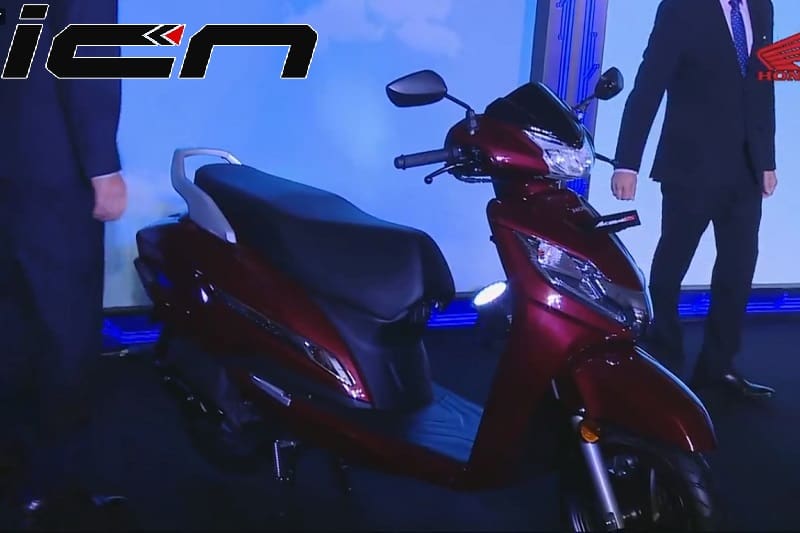 Deliveries of the 2019 Honda Activa 125 FI will begin by the end of this month (September). As of now, it will be available in select cities. The scooter will be launched in other cities in a phased manner.

The 2019 model year of the scooter gets an updated, fuel-injected 124cc engine that’s more fuel economical than the previous one. It has also witnessed minor cosmetic changes and feature upgrades, though the silhouette remains unchanged. Read – Honda Forza 300 Scooter Might Come To India

Visually, the 2019 Honda Activa 125 FI looks more or less similar to the old model. Though, the design bits such as a new LED headlamp with reflectors, position lamps, front apron with chrome embellishments and side panels and newly-designed taillamp distinguish it from the previous one.

The new Activa 125 is the first scooter in its segment to feature side stand indicator with engine inhibitor that prevents the rider start the vehicle when the side stand is down. The 2019 Honda Activa 125 comes equipped with telescopic front suspension and front disc brake ensuring comfortable and safe ride. Read – Honda Activa 6G Launch & Other Details

The lighter internal components of the powertrain not only reduce friction, but improve its performance and fuel efficiency (up to 13%) as well. It also has silent start with ACG (alternate current generator) turns on the engine without noise and the Idling Stop System automatically switches the engine off at traffic lights and other brief stops to save fuel.