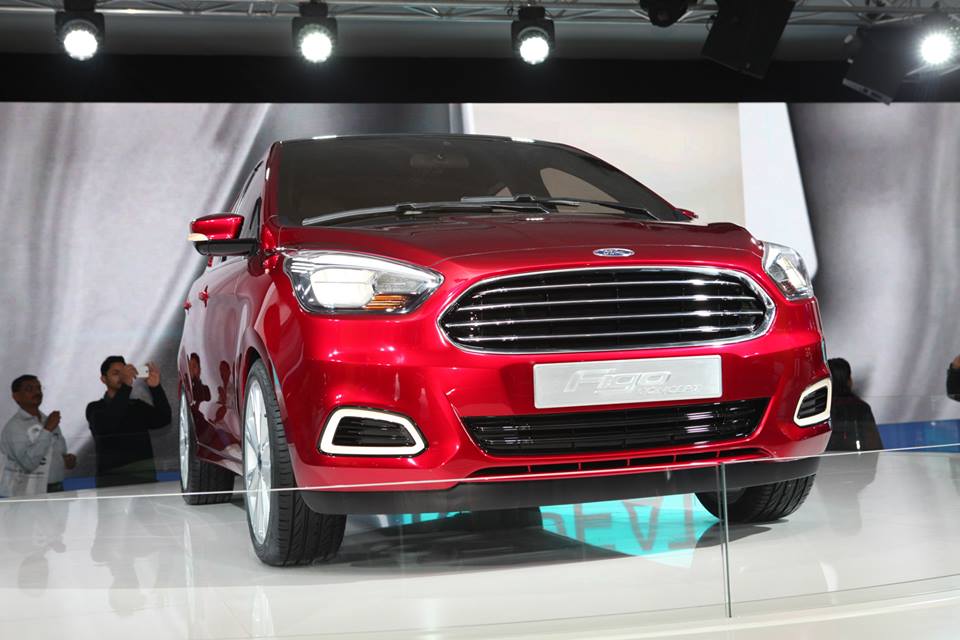 The sub-4 metre sedan segment is gaining huge popularity in the Indian car market. Seeing the growing and highly potential segment, carmakers are aiming to launch their vehicles to improve market share. Here is the list of upcoming compact sedan cars in India.

At the recently held 2014 Indian Auto Expo, Ford unveiled the Figo compact sedan concept; which is one of the most anticipated cars of the year. With this, Ford officially marks its entry into the growing sub-4 metre sedan segment.

The unveiled vehicle was the concept, which looks closer to its production model and adorns Ford’s new global design language. This car gets a trapezoidal grille, blacked out headlamps and several striking design elements. Based on the B2E platform on which Ford EcoSport is built, the production version of the compact sedan is likely to make its debut by the early 2015. The Figo sedan is expected to replace the Ford Classic sedan in the market.

Ford Figo sedan concept will be made available in both petrol and diesel guise. While the petrol version is expected to be powered by the same 1.2-litre or the 1.0-litre EcoBoost turbo petrol engines, the oil burner will get the 1.5-litre DV5 turbo-diesel engine.

With the growing competition in the compact sedan, Maruti Suzuki India is also aiming to launch the facelifted version of Swift Dzire compact sedan in the country. The updated model will get LED daytime running lights mounted into the fog lamps, restyled front bumper, and the LED treatment continuous to the roof mounted stop lamp at the rear. The changes given to the interiors of the Swift Dzire are minimal. The compact sedan is likely to features new upholstery on seats, automatic headlamps, electronically adjustable outside rear view mirrors and few others. Mechanically, the sedan is expected to remain same- a 1.3-litre Multi-jet diesel and a 1.2-litre petrol engine.

Nissan India is another carmaker which shown its interest in the hot compact sedan segment. It is expected that the sub-4 metre sedan will be based on the Nissan Micra platform. The V-platform already entertains a sedan in Sunny form. So, it is quite early to comment whether the same platform will be used to develop a compact sedan or not.

Nissan’s compact sedan will be offered with petrol and diesel engine options. The oil burner will get the same 1.5-litre K9K engine that also does its duty to the Micra and Terrano. Its gasoline model is likely to get the 1.2-litre engine. Both manual and automatic transmission gearboxes are likely to be offered.

India’s leading car maker Tata will launch its new compact sedan, Zest in India by the mid-2014. Unveiled at the 2014 Auto Expo, the sedan looks promising with its bold exterior styling and high level of interior equipments. Moreover, it will be the country’s first diesel product to get automated manual transmission. Based on the thoroughly modified X1 platform, the new sedan gets Tata’s signature grille with Humanity line, projector headlmaps with chrome inserts, DRLs, taillamps with LED treatment, 15-inch alloys and many more. On the inside, the car has 5-inch touchscreen multimedia system, HARMAN infotainment and audio system, MapmyIndia for satellite navigation and others. When it comes to safety, the sedan has EPAS with active return function, anti-lock braking system with cornering function and speed sensitive power steering.

Powering the vehicle is the new 1.2-litre Revotron turbocharged petrol engine producing 84bhp, while the diesel version has 1.3-litre Multi-jet engine that develops 89bhp and 200Nm of torque. This engine is coupled to a new five-speed automated manual transmission gearbox.

Volkswagen and Skoda are also contemplating a sub-4 metre sedan, which is expected to be based on the minimized versions of the Vento and Rapid. The VW PQ25 platform is likely to get modified to accommodate this smaller sedan, which is expected to sport the company’s latest brand design philosophy used in international markets. Both models will get the new 1.5-litre 4-cylinder diesel engine and the 1.2-litre TSI petrol. 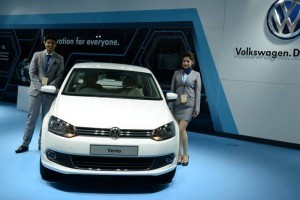 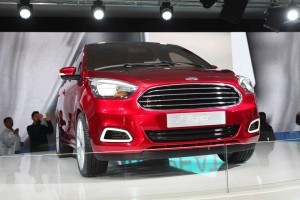 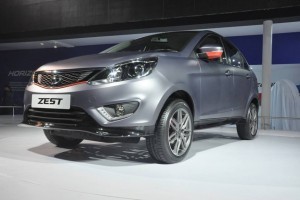 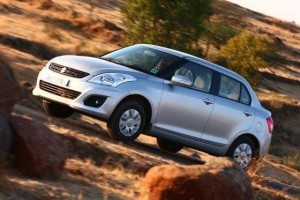 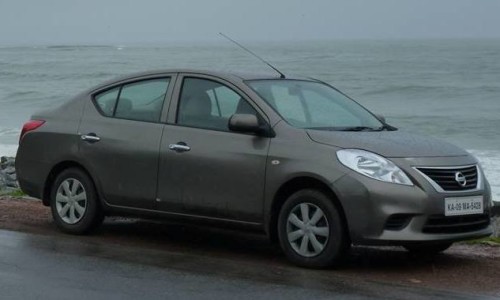