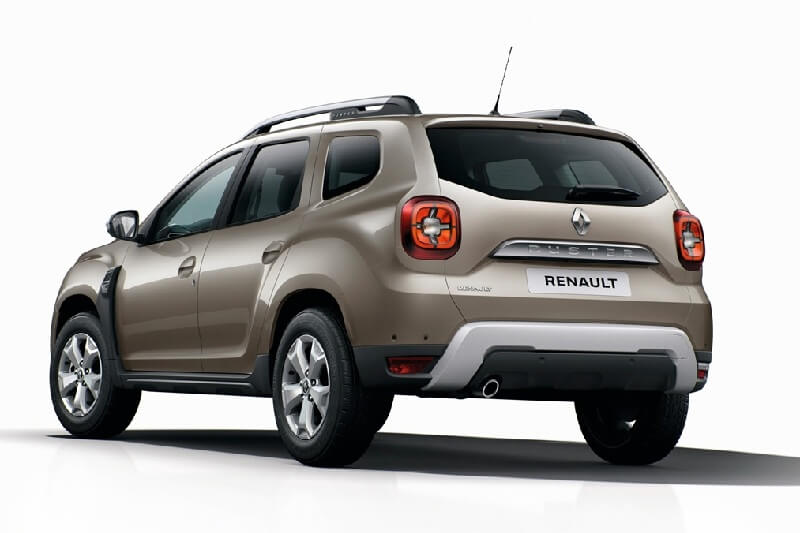 It’s no secret that Renault India is working on the Duster facelift that was recently spotted testing in India. While the facelifted version will hit roads during this festive season, the carmaker will bring-in the third-generation Duster sometime in 2023. According to carandbike, the SUV’s new model will be made available only with petrol powertrain. The new-gen Renault Duster is likely to come with new, smaller turbocharged petrol engines that will meet the global emission norms for 2023.

The carmaker is planning to phase out its all diesel vehicles in India before April 2020. Currently, the Renault Duster comes with a 1.5L H4K engine that also does duty in the Nissan Kicks and Renault Captur. Just so you know, the second-generation Renault Duster that was first revealed in Europe under the Dacia brand in 2017, will not make its way to India. Globally, it’s made available with a 1.2L and 1.3L turbo petrol powertain options.

The report further claims that the French carmaker is planning to electrify its vehicles (hybrid or pure EV). The 2023 Renault Duster might also receive electric powertrain for the European markets. The SUV’s platform and chassis will meet the plug-in requirements. It will also get a new interior design along with a range of new connectivity features. Read – Renault To Launch Venue & Vitara Brezza Rival In India

The Renault Duster compact SUV and Kwid hatchback are two volume generating vehicles for the French carmaker in India. Now, the company is ready to introduce its subcompact 7-seater MPV – Triber that will be followed by a subcompact SUV. With all these new products, Renault aims to double its sales in the country by 2021.