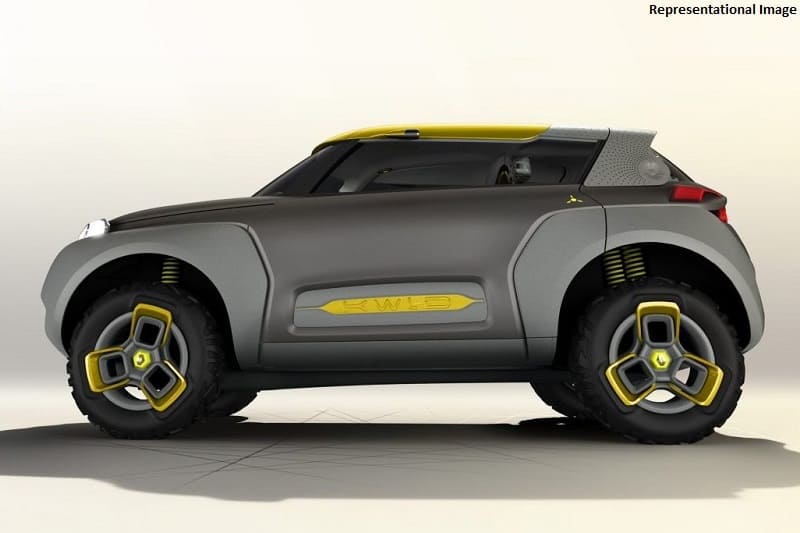 Renault’s new subcompact SUV will be based on Kwid’s platform.

The French carmaker recently unveiled its all-new 7-seater subcompact MPV – Renault Triber. Speaking to ET Auto, Fabrice Cambolive, Senior Vice President Chairman of Renault AMI-Pacific region, has revealed that the company will launch one new model every year including electric vehicles. After launching the Triber, the carmaker will foray into the sub-4 meter SUV with an all-new model.

Renault’s new sub compact (codename – HBC) will go up against the Maruti Suzuki Vitara Brezza, Tata Nexon, Ford EcoSport and the newly-launched Hyundai Venue. Reports suggest that the new model will share its underpinning with the Kwid hatchback. This will help the carmaker achieve competitive pricing against its rivals. 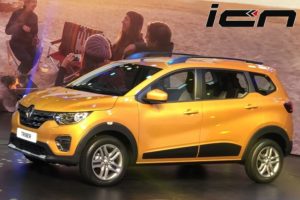 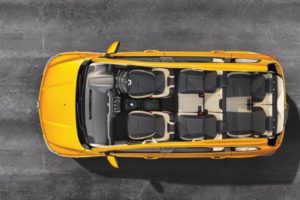 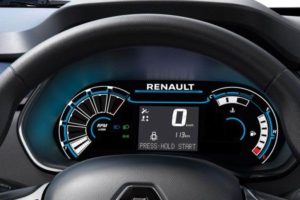 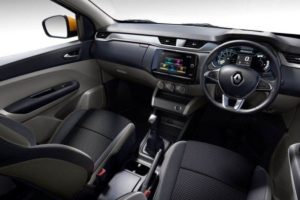 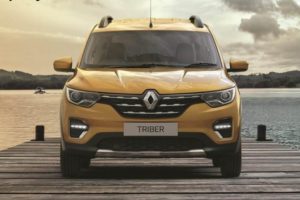 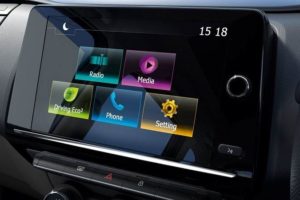 Rumour has it that the Renault HBC will be offered with petrol engine only. It might get the BS6-compliant, turbocharged version of the Kwid’s 1.0L petrol motor. Transmission options might include both manual and AMT. The new Renault subcompact SUV might make its debut at the 2020 Delhi Auto Expo.

Recently, the carmaker announced that will pull the plug on diesel cars and focus on petrol vehicles in India. The company will stop production of diesel-powered cars by April 2020. Talking about Renault’s upcoming products, the French carmaker will give a mid-life update to its two highly popular models – Kwid hatchback and Duster SUV.