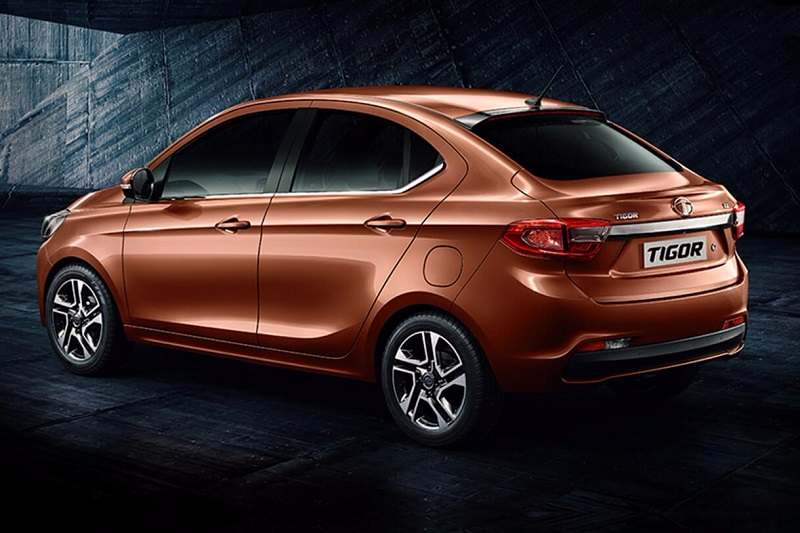 Tata Motors has clinched an order for supplying 10,000 Tigor EVs to the Energy Efficiency Services Limited (EESL), which comes under Ministry of Power

Tata Motors has clinched an order for supplying 10,000 EVs to the Energy Efficiency Services Limited (EESL), which comes under the administration of Ministry of Power, Government of India. The company has piped Mahindra & Mahindra and Nissan to supply 10,000 Tigor EVs to EESL. In a bid to promote increased participation, the selection was done through an international competitive bidding. Tata Motors won the bidding and will supply Electric Vehicles (EVs) in two phases, that said the company will first supply 500 EVs to EESL in November 2017 whereas the remaining 9,500 EVs will be delivered later. Also Read – Tata Tigor Electric Details

Tata Motors quoted the lowest price of Rs 10.16 lakh (excluding GST), which will cost Rs 11.2 lakh after including GST. The company will additionally offer 5-year warranty on the Tigor EVs.

The Tigor EV was developed at the company’s European Technical Centre with inputs from its local R&D centre. Tata’s British subsidiary, Jaguar Land Rover have been working together on an electric powertrain solution for the last few years, which will help Tata Motors develop EVs, even though it has majorly developed petrol & diesel-powered models. Also Read – Tata Tiago EV Price & Launch Details

The company had however developed Vista EV which was marketed in the United Kingdom to test customers’ response. Reports in media further opine that the company has been working aggressively on XO and X1 platform for developing EV versions of Bolt, Zest, Tigor and Tiago. Although, it was waiting for a relevant time to introduce it in the market. Aside from the above-mentioned models, the company is reportedly also working on the EV version of its micro hatchback, Nano. Also Read – Upcoming Tata Cars In India

Sources in the know further reveal that Tata Motors plan to put Tiago EV for retail and is already in talks with the vendors to commence production by mid-2018. That said, the company is looking at producing 5000 units annually.

Coming back to the 10,000 Tigor EVs, these will be replaced by the petrol & diesel models used by Government officials and agencies over a period of next 3-4 years. The total units of EVs used by the Government and its agencies are estimated to be around 5 lakh.