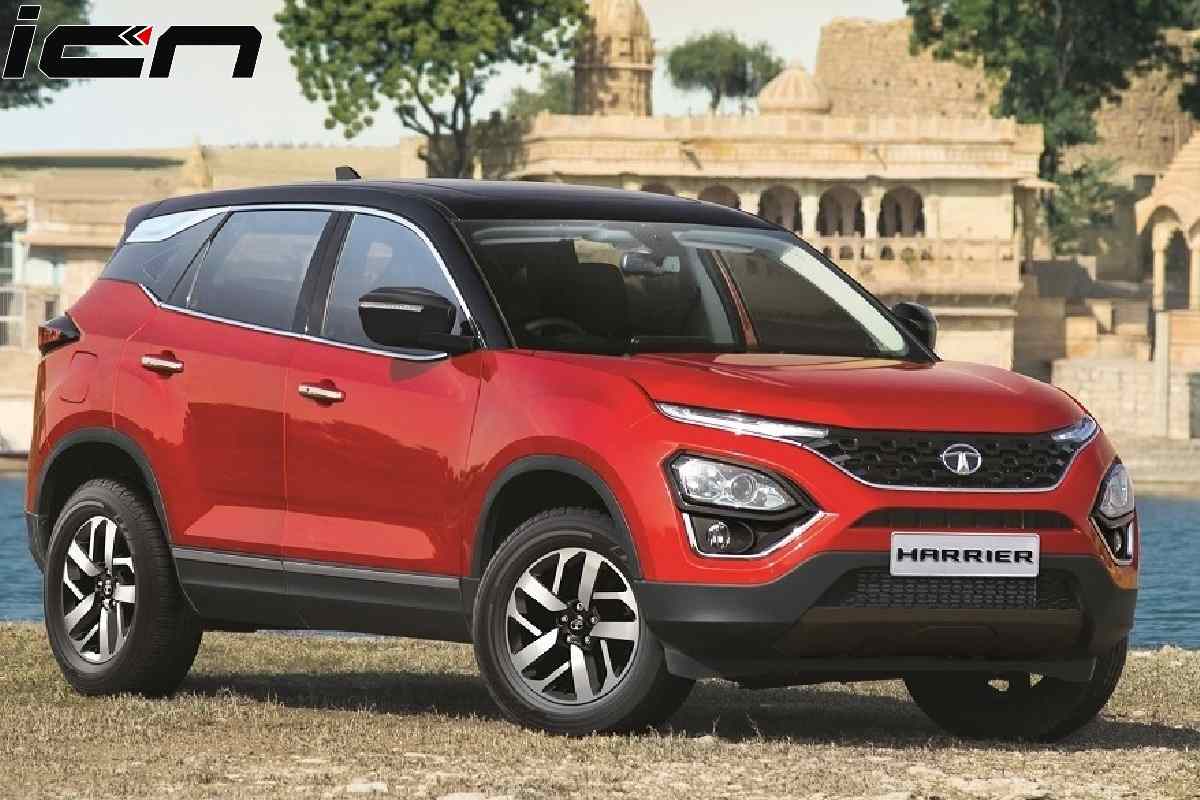 We have reported earlier that Tata Motors will introduce a new petrol engine on the Harrier SUV lineup. Powering the Tata Harrier petrol will be the brand’s new 1.5L turbocharged motor boosted with direct injection technology. The new gasoline unit is essentially the 4-cylinder version of the Nexon’s 1.L Revotron turbo motor.

While official power figure is yet to be revealed, it’s reported to deliver power close to 150bhp. The Tata Harrier petrol will be launched just ahead of the 2020 festive season.

Interestingly, the new 1.5L turbo petrol engine will also be offered on the Tata Gravitas 6-seater SUV that will see a release in coming months. The petrol version of the Tata Harrier and Gravitas will also be offered with an automatic gearbox, but at a later stage. According to a fresh media report, the SUVs’ petrol-automatic variants will have paddle shifters along with a ‘Sport’ mode.

The Harrier Dark Edition automatic is priced at Rs 20.25 lakh. All prices are ex-showroom, Delhi. Prices of the Tata Harrier petrol-automatic will be slightly higher than its diesel-automatic counterpart. Read: 2020 Tata Nexon Facelift and Nexon EV – Top 5 Similarities