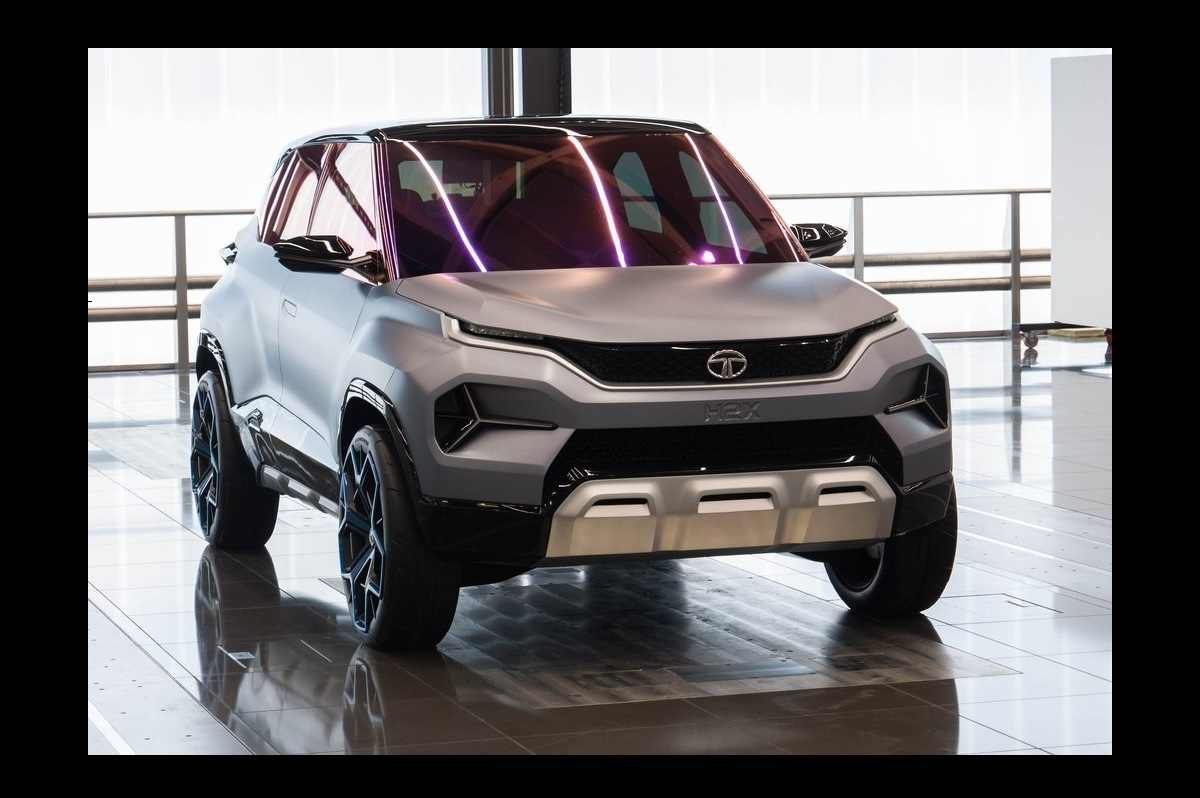 Tata Motors, the homegrown UV maker has officially confirmed that the H2X concept based micro SUV will make India debut at the 2020 Delhi Auto Expo. The company has also released multiple teaser images of the car on its social media network. The micro SUV has been spotted multiple times while testing on Indian roads.

Internally called the Tata Hornbill, the new micro SUV will be the brand’s second model to be based on the new ALFA modular platform. The Altroz premium hatchback was the first model based on the same platform. The new model is designed on the brand’s new IMPACT 2.0 DESIGN Language. Also See – Tata Nexon EV Price and Details

The Tata H2X micro SUV has strong character lines, which give it a SUV-like profile. Interior of the car will be heavily inspired by the new Altroz premium hatchback. It will have a free-standing touchscreen infotainment system with Android Auto and Apple CarPlay support. Other features include multi-functional steering wheel, height adjustable drivers’ seat, electric power steering, digital instrument console and automatic climate control.

Powering the Tata Hornibill is a 1.2-litre BS6 compliant petrol engine, which also powers the Tiago twins and the Altroz. This engine is capable of producing 85bhp of power and 114Nm of torque. Transmission options will include a 5-speed manual and an AMT unit. Likely to be priced around Rs 4-5 lakh, the H2X will rival the Maruti Suzuki S-Presso and the Mahindra KUV100.