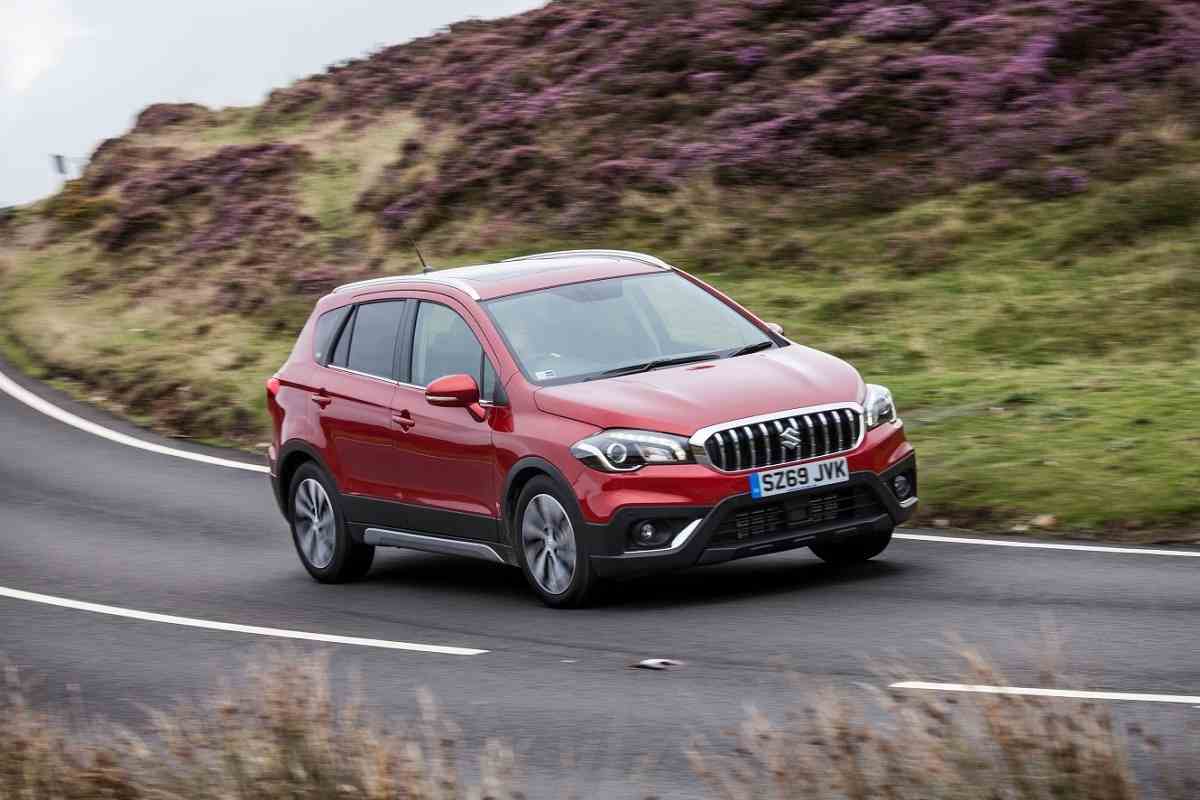 Maruti Suzuki has announced to showcase 17 models at the 2020 Auto Expo. The company will unveil the Futuro-e Coupe SUV concept, new Jimny mini off-roader, Vitara Brezza facelift and the Swift Hybrid at the biennial event. The 2020 Maruti Suzuki S-Cross will also be unveiled at the auto show on February 5, 2020.

The 2020 Maruti S-Cross will come with petrol engine, while the diesel model will be discontinued in the next few days. The S-Cross petrol with hybrid technology will be launched in our market in March 2020.

The Maruti Suzuki S-Cross petrol will be powered by a 1.5-litre, 4-cylinder K15B petrol engine paired to Suzuki’s SHVS mild-hybrid system that comes with a dual-battery setup and an integrated starter generator (ISG). This engine currently powers the Ciaz and the Ertiga, and will also be offered on the Vitara Brezza facelift. It is capable of producing 103bhp of power and 138Nm of peak torque. Transmission options are likely to include a 5-speed manual and a 4-speed torque convertor automatic.

Maruti Suzuki will also launch the 2020 Vitara Brezza facelift and the Ignis facelift in the next few days. The updated models will receive cosmetic design changes and upgraded interiors; however, the majority of the changes will be made under the hood.