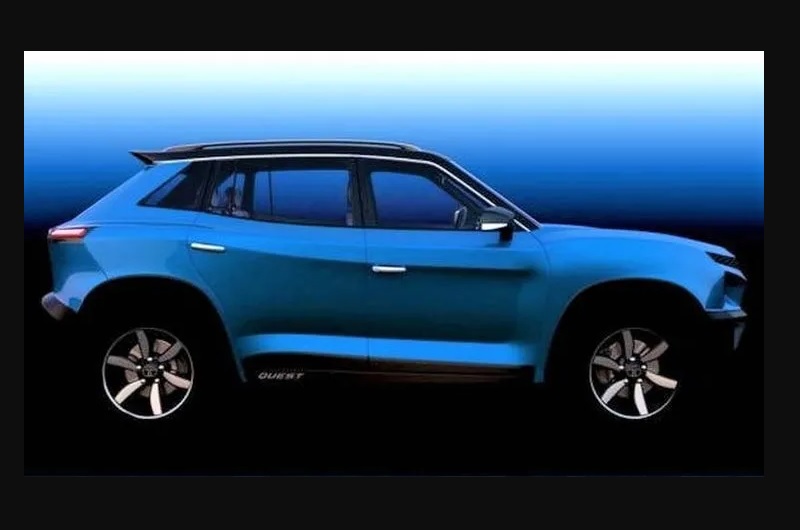 Tata Blackbird SUV will be based on the new Alfa modular platform.

We informed you earlier that Tata Motors is working on an all-new mid-sized SUV to challenge the likes of Hyundai Creta, Nissan Kicks and Renault Duster. Internally called Tata Blackbird, the SUV will sit between the Nexon compact SUV and the Harrier SUV. It will be the brand’s first SUV to be based on the new ALFA modular platform, which will underpin the Altroz premium hatchback. A render artist Saneet Fulsunder – aka saneetf on Instagram has released few renderings showing how the Blackbird SUV could look like.

The Tata Blackbird SUV styling will be based on the brand’s new IMPACT 2.0 design philosophy that recently debuted on the Harrier SUV. The render image shows that the SUV’s size is exactly between the Nexon and the Harrier. Moreover, the render of the Blackbird features several design elements from both Nexon and Harrier. The images shows that the SUV gets squarish stance, straight lines, blacked out roof with roof rails and pronounced wheel arches. 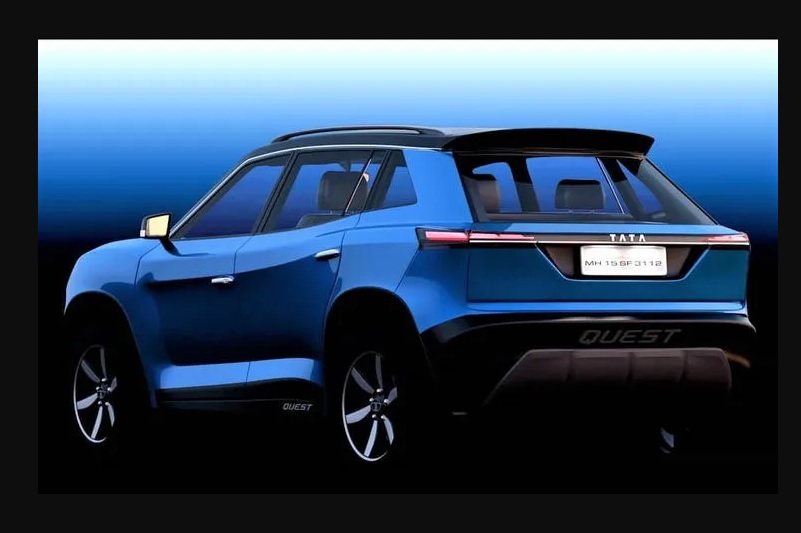 The side profile looks quite promising, featuring multispoke alloys, black cladding and strong beltline. At the back, the render has sleek LED tail-lights, a roof spoiler and black body cladding on the bottom of the bumper. Also See – Upcoming Tata Cars In India 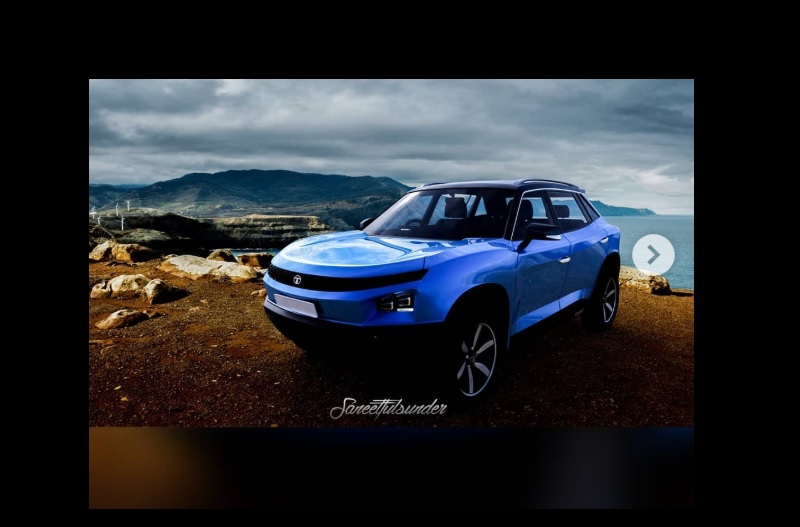 The Tata Blackbird is expected to measure around 4.2 meter in length, which sits right between the sub-4 meter Nexon and around 4.5 meter Harrier. It is expected to be launched in the early 2021. A possible debut in concept form at the 2020 Auto Expo can’t be ignored. 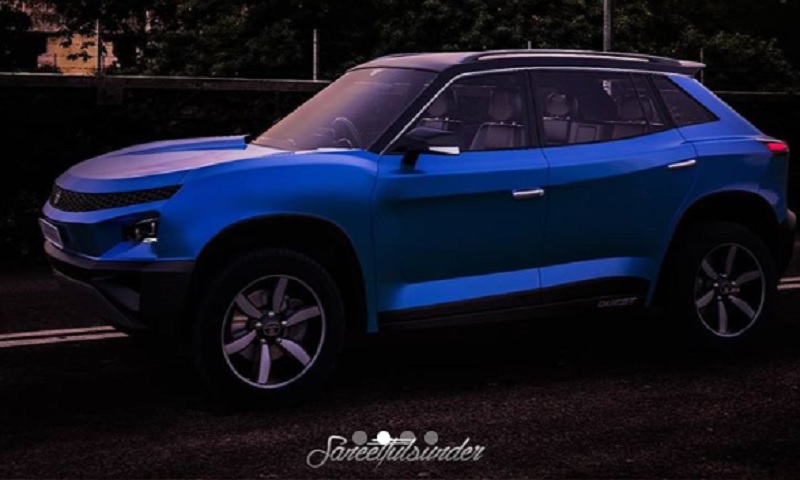 This 5-seater SUV will be available with BSVI compliant 1.2-litre turbocharged petrol and 1.5-litre turbocharged diesel engines. These two engines currently powers the Nexon, but will be tuned for higher power outputs. The company could also opt for hybrid and all-electric version of this SUV.