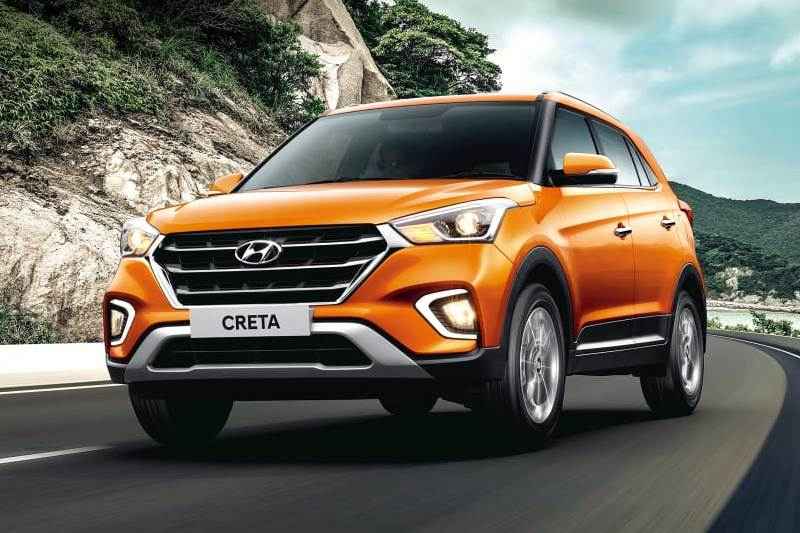 Hyundai retailed over 3.7 lakh units in domestic market and 1.4 lakh units are being sold in global markets.

The Hyundai Creta marked its entry in India in July 2015 and received its first update in May 2018. It’s one of the most selling cars in the country. Currently, the South Korean carmaker produces 12,000 units of the Creta that includes 10,000 units for the domestic market and 2,000 units for export. Read – New Hyundai Compact SUV Engine Details Emerge

With its increasing demand, the carmaker has ramped-up its production to 12,000 units per month. The carmaker managed to retail over 80,000 units of the SUV from 1st April 2016 to 21st March 2017. That means, the SUV contributed over Rs 10,000 crore in the company’s total revenue. Attributes such as sporty styling, premium and well-equipped interior and efficient powertrains have certainly worked in its favour.

Recently, the carmaker added a new top-end SX (O) Executive trim to the Hyundai Creta lineup. Currently, the petrol version of the SUV is available in the price range of Rs 9.50 lakh – Rs 13.67 lakh. The diesel models are priced from Rs 9.99 lakh to Rs 15.17 lakh. All prices are ex-showroom, Mumbai.