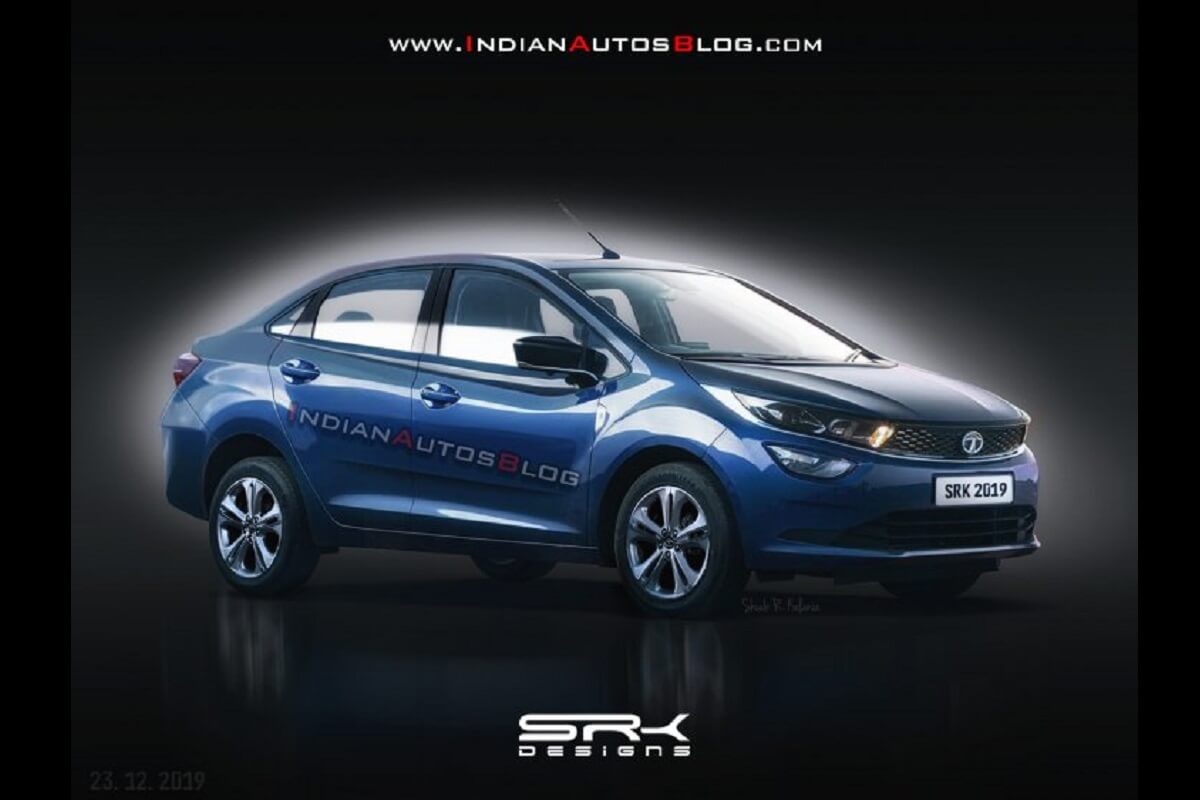 It was reported that Tata Motors is readying an all-new mid-sized sedan, which will take on the likes of the Hyundai Verna, Maruti Ciaz and the Honda City. The new model was planned to be developed on the brand’s new ALFA modular platform, which also underpins the Altroz premium hatchback. The mid-sized sedan launch plans were cancelled due to lowering demand for sedans in the market. Instead, Tata is now readying an all-new compact SUV to be positioned between the Nexon and the Harrier.

Here is a new rendering that shows the possible design of an all-new sedan based on the Tata Altroz premium hatchback. Going by the rendering, it is visible that the mid-sized sedan shares most of the styling cues from the Altroz hatchback. The render also shares some of the design elements from the stunning E-Vision concept.

The front design of the rendering looks largely similar to that of the Altroz premium hatchback. The biggest change is visible only from the rear side, mostly from the C-pillar. The car has been stretched to offer more sedan-like proportions. The rendering also has redesigned bootlid that gives it a fresh look.

Tata Motors will launch the Altroz premium hatchback in January 2020. The hatchback will challenge the likes of the Hyundai i20, Maruti Baleno and the Honda Jazz. It will be powered with 2 engine options – a 86bhp, 1.2-litre petrol and a 89bhp, 1.5-litre turbo-diesel. Power is transmitted to the front wheels via a 5-speed manual gearbox.