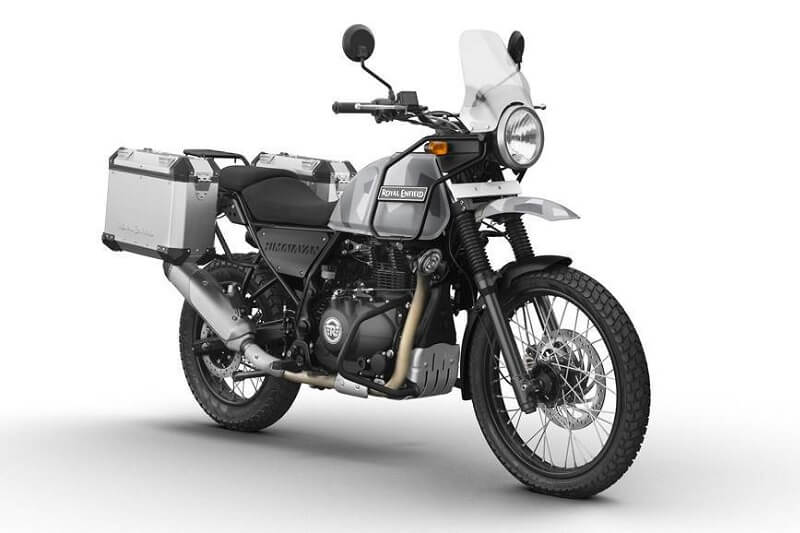 The Royal Enfield Himalayan ABS version gets the dual-channel antilock braking system unit. Similar to the export model, it is likely to be a non-switchable setup. Save for the ABS, no changes have been made to the motorcycle. That means, it uses the same 411cc, single-cylinder, air-cooled engine that’s good for 24.5bhp and 32Nm of torque. 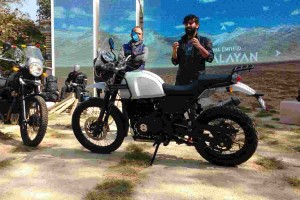 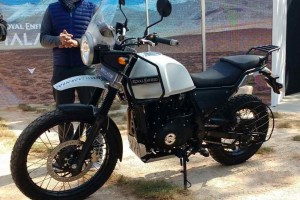 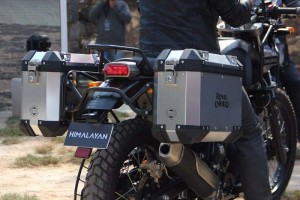 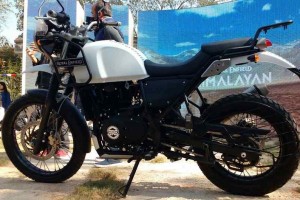 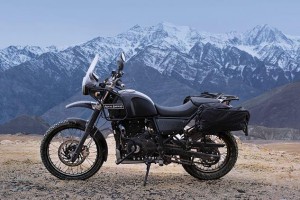 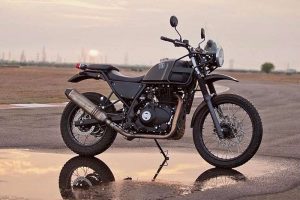 The Chennai based bikemaker announced that it will introduce the dual-channel ABS on its entire range by the end of this year. The company’s upcoming Royal Enfield Interceptor and Continental GT 650 will also be benefited by this advanced braking system.

The ABS makes use of wheel speed sensors to check out if any wheel is locking up during emergency braking. If a wheel locks up, it reduces the wheel’s braking via a series of hydraulic valves and prevents skidding. The dual-channel ABD consists of four major components – an ECU, a Hydraulic pump, sensors at the front and rear wheels and Solenoid valve. Check Out – Upcoming Royal Enfield Bikes in India

Talking about Royal Enfield’s future plan, the company is working on the new-generation RE Classis, Thunderbird, Himalayan and Bullet range of motorcycles. These all new bikes will be based on the ‘J’ platform and meet the BS6 emission norms. The Chennai-based bikemaker will also introduce a range of new motorcycles ranging from 350cc to 650cc and above. The RE bikes will take on the Harley Davidson and Triumph’s upcoming low-displacement bikes.