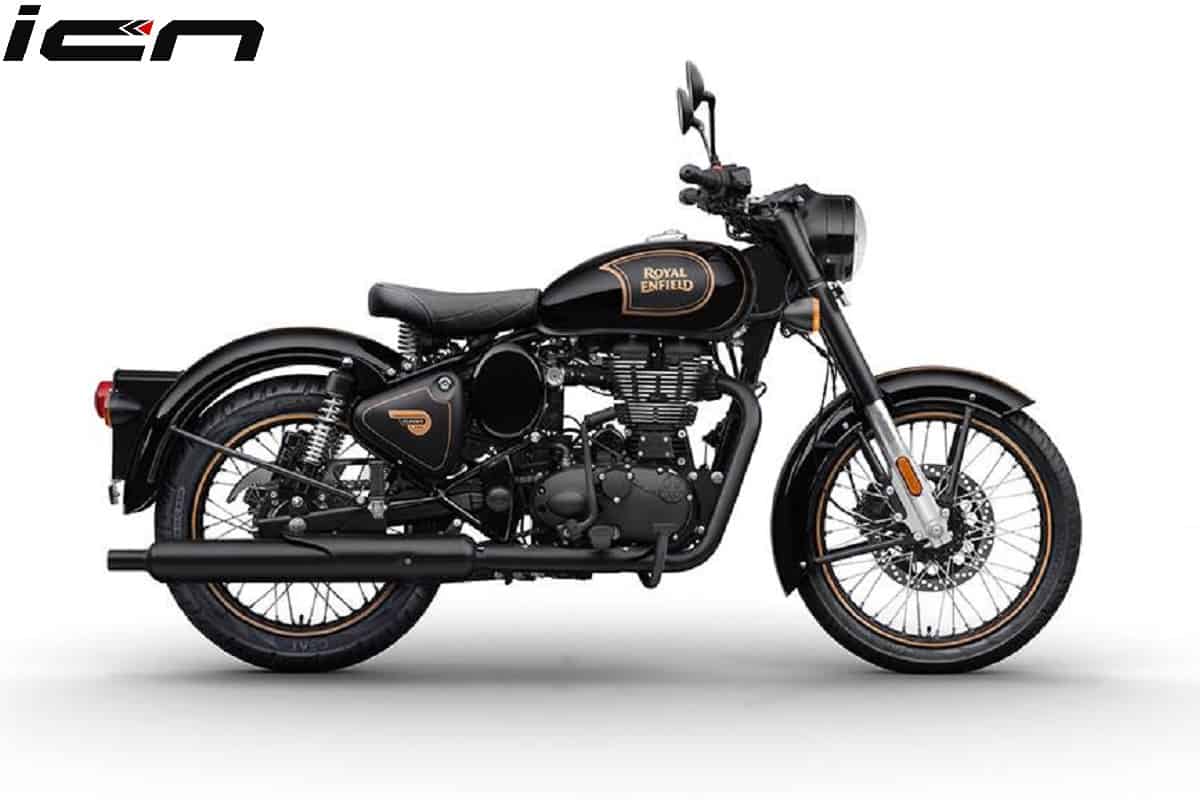 The globally renowned bike manufacturer Royal Enfield is commonly known for its ‘Bullet’ model, with longest production run of all time. RE bikes notably carry retro looks and intricate chrome work that has become its USP (Unique Selling Proposition) over the years. While Royal Enfield offers a variety of motorcycles, its new Himalayan model has set new benchmark in the segment. The company is also working on several high-end bikes out of which, Continental GT 650 and Interceptor 650 have already been launched in India. To continue its successful run in the domestic and international markets, the Chennai based bike manufacturer has lined-up a slew of launches in the next two years. Here is a list of the upcoming Royal Enfield bikes set to be introduced during 2020 and 2021.

The first model in our list of upcoming Royal Enfield Bikes is the all-new Meteor 350, which will be launched as a replacement for the Thunderbird 350X. The motorcycle will be offered in multiple variants and one such variant is the Meteor 350 Fireball. The upcoming Royal Enfield Meteor 350 is rumoured to be priced at Rs 1,68,550. It will be designed and developed on an all-new double cradle chassis, which will also underpin the next-gen Classic and the Bullet series motorcycles.

Some of the design highlights include round headlamp with chrome bezel, circular instrument console, teardrop shaped fuel tank, stepped seat, blacked-out engine case, circular tail-lamps and others. The 2020 Royal Enfield Meteor will be powered by an all-new BSVI compliant 350cc petrol engine, which will sport new SOHC system and fuel injection. Power will be transmitted to the rear wheel via a 5-speed gearbox.

Next in our list of upcoming Royal Enfield bikes is the new-gen Classic 350, which has been spotted multiple times during test rounds. The new model will be based on the new double craddle chassis, which also underpins the Meteor 350. The new model will receive several new styling elements including alloy wheels and a wind deflector. The new model will also receive revised fuel tank, newly-designed tail-lamps, new grab rails and exhaust.

The new model will be equipped with a semi-digital instrument console with an analogue speedometer and a digital display for other readouts. The rear disc will be shifted to the right and the sprocket and chain will be moved slightly to the left. It will be powered by an all-new 350cc engine with new SOHC and fuel injection system. Power will be transmitted to the rear wheel via a 5-speed gearbox.

While RE is working on a couple of new models for the domestic as well as international markets, a larger capacity Himalayan is also in the pipeline. The CEO and Managing Director of Royal Enfield, Mr Siddhartha Lal confirmed building larger capacity versions of select models that are aimed primarily at the Indian market. Expected to be named, Royal Enfield Himalayan 650 is likely to draw some of its design inspiration from the 410cc model.

The new 650cc parallel-twin engine from RE was revealed at the 2017 EICMA show. It’s the same powertrain that also powers the Interceptor and Continental GT 650. The 648cc, 4V SOHC fuel-injected engine is good enough for 47bhp and 52Nm of torque. While several renderings have surfaced online suggesting styling of the larger 650cc Himalayan, details on the upcoming Royal Enfield bike are yet hazy and we will update our readers when concrete information is revealed.