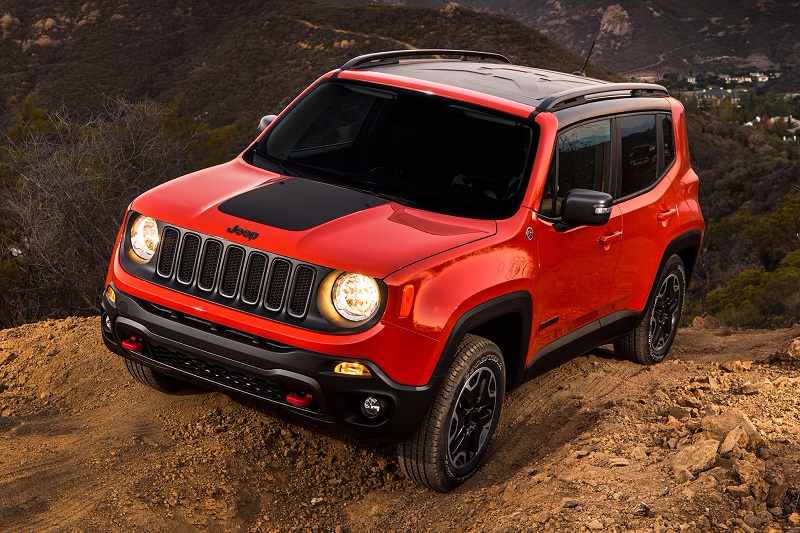 Based FCA Small Wide 4×4 platform, the new Jeep Renegade is expected to get a 1.6-litre MJD diesel engine that also powers the Maruti S-Cross

Jeep, the American automaker has recently launched the Compass premium SUV in the Indian market. Priced aggressively at just Rs 14.95 lakh, the SUV has been receiving positive response from car buyers. Buoyed by positive response for Compass, the American brand is now planning to launch its smallest SUV – Renegade in the country. Likely to be unveiled at the 2018 Delhi Auto Expo, the compact SUV will take on the likes of Renault Duster and Hyundai Creta. If reports are to be believed, the Renagde SUV prices are likely to start at Rs 10 lakh. Ahead of its official launch, the SUV have been spotted testing in the wild. 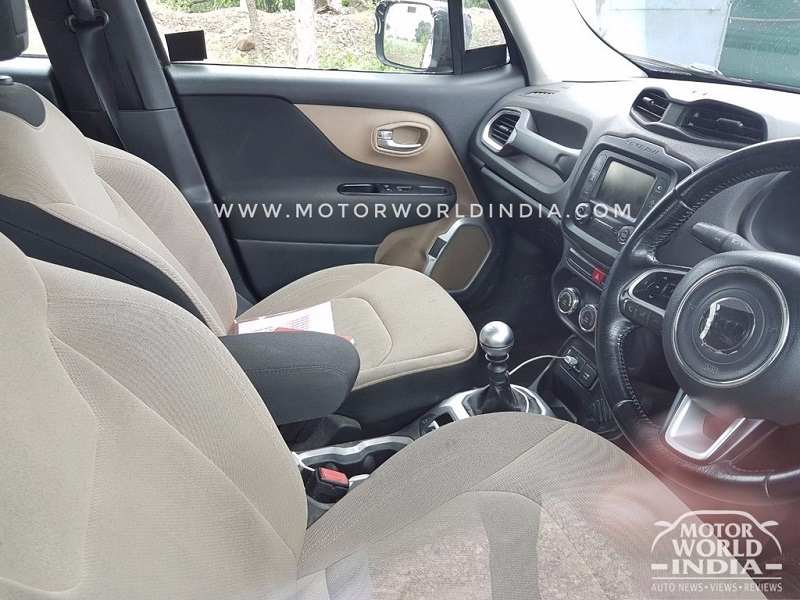 This time, the interior of the Renegade SUV has been revealed in spy images. Folks at motorworldindia have managed to click the interior of the SUV. Going by the pictures, it is visible that the SUV shares cabin components from the Compass sibling. However, it will miss out on several high-end features. It is equipped with a 6.5-inch UConnect touchscreen infotainment system with satellite navigation. The plastic quality and fit and finish seem top-notch. Instead of leather upholstery, the spotted model has fabric seats. Other features including automatic air conditioning, gear knob and steering wheel seems sourced from the bigger model. This SUV has basic black interior with silver accents. 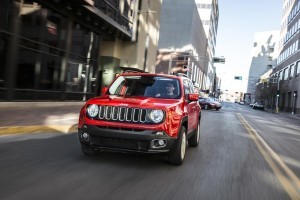 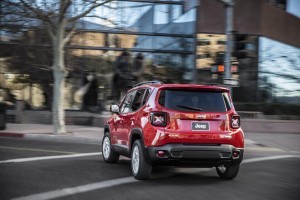 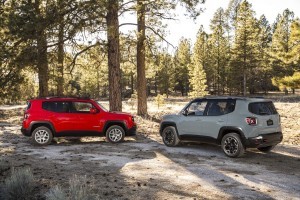 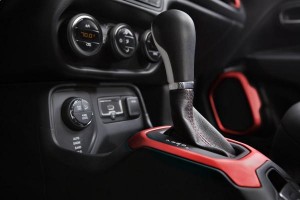 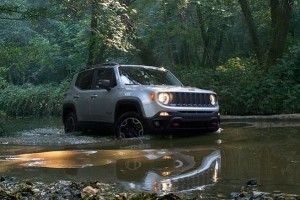 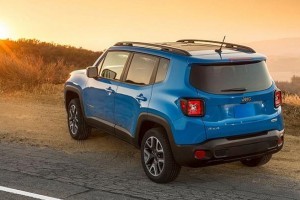 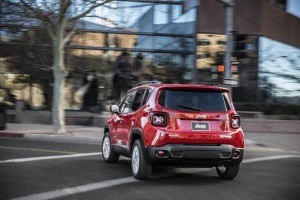 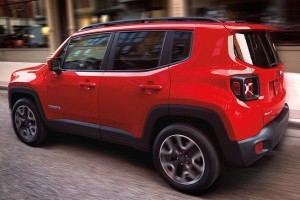 The entry-level off-roader is built on the FCA Small Wide 4×4 platform that also underpins the Compass. It will be locally developed at the company’s Ranjangaon based facility. It is expected that the SUV could share its engine line-up with Compass. While the petrol version will be a 1.4-litre T-Jet turbo, the oil burner could be a 2.0-litre MultiJet turbo diesel. The vehicle will also come with the 4WD Active Drive system.

Few media reports suggest that the Renegade could feature a 1.6-litre MJD diesel engine that also powers the Maruti S-Cross. It will help Jeep to price this model aggressively. This engine is capable of producing 118bhp of power and 320Nm of torque. Transmission options are likely to include a 6-speed manual and a 7-speed automatic unit.