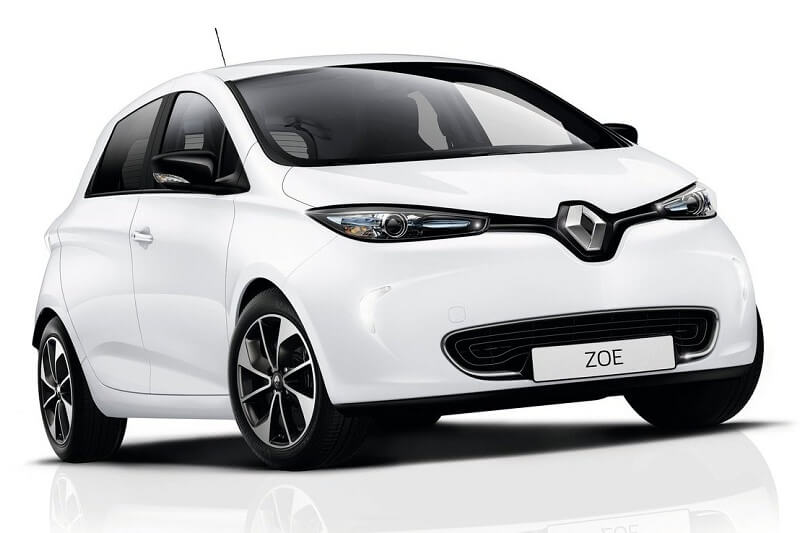 Renault-Nissan-Mitsubishi Alliance had announced its new six year plan in September 2017. As per the plan’s outline, the company will expand its electric vehicle lineup with 12 new products by 2022. While Nissan is planning to launch Leaf and Note e-Power hatchbacks, Renault is considering the Zoe electric car for the Indian market. In fact, the French carmaker has begun testing the Renault Zoe EV on the Indian roads. This electric vehicle will be showcased at the 2018 Auto Expo to demonstrate Renault’s expertise in the electric space. Read About – New Generation Renault Duster 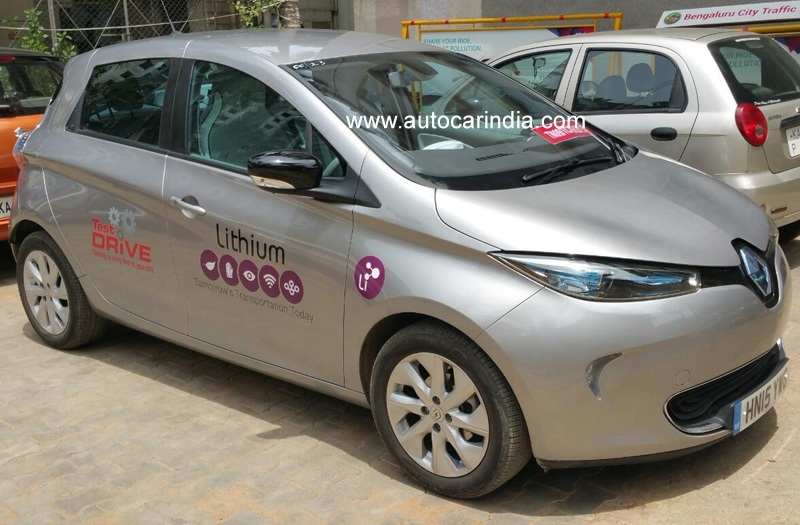 The French carmaker will unveil the Zoe electric car at the 2018 Auto Expo next month. The biennial event is slated to begin from February 9, 2018. The company aims to launch 12 new electric vehicles by 2022. Though, it won’t make its way to India anytime soon due to the lack of required infrastructure. Check Out – New Renault Duster Photo Story

Power for the Zoe comes from a new Z.E. 40 battery developed at Renault’s Flins plant in France. This new battery is claimed to deliver a range of up to 400km under NEDC (New European Driving Cycle). In real world driving condition, this figure stands at 300km. With a standard 7kW charger, it takes 8-9 hours to get fully charged. It can also be charged up to 80% in just 65 minutes via quick charger. The car comes with a single-speed gearbox and front-wheel drive system. Check Out – Upcoming New Renault Cars In India 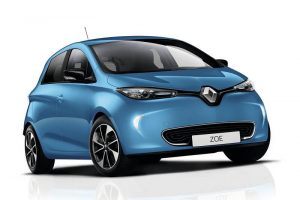 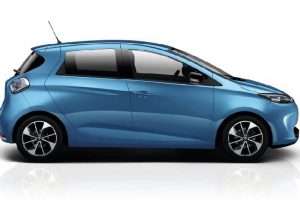 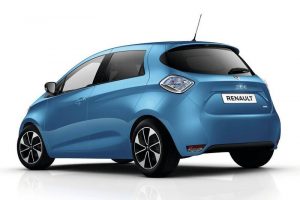 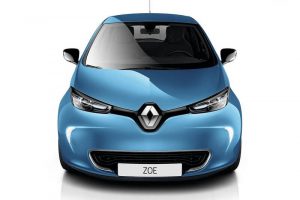 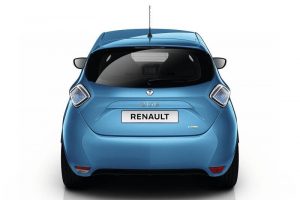 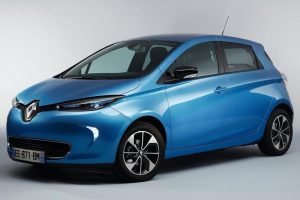