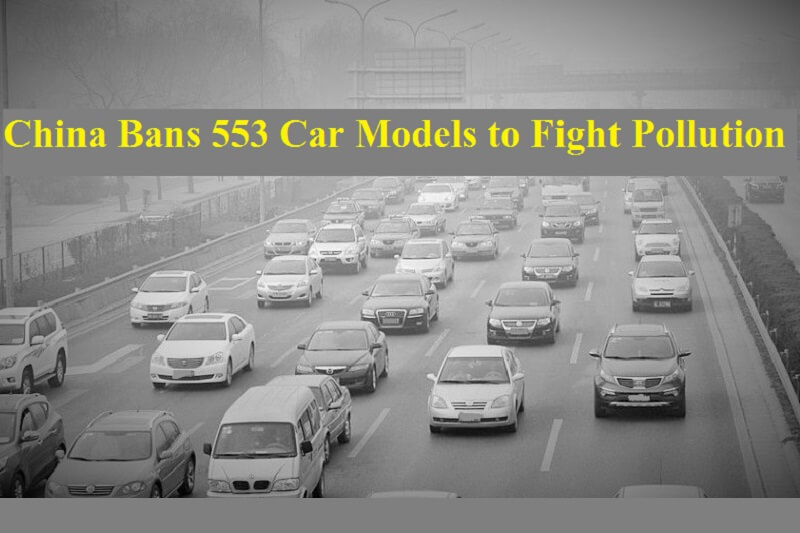 The banned models are from manufacturers like Audi, Benz and Chevrolet among others, and this is the first-of-its-kind ban on a specific list of vehicles.

We have all heard or read about China’s pollution problem, but seems like our neighbour has made a huge improvement in that area by taking several strategical measures. Ban on 553 car models from January 1, 2018 is the most recent one that Chinese authorities believe will further help improve the air quality. In addition to that China is also contemplating a deadline to phase out vehicles running on fossil fuel.

The banned models are from manufacturers like Audi, Benz and Chevrolet among others, and this is the first-of-its-kind ban on a specific list of vehicles. The banned models, however, form a small percentage, says Cui Dongshu, secretary general, China Passenger Car Association.

Besides banning vehicles, China has put restrictions on steel production and coal usage. all the aforementioned steps have been indeed helping China improve its air quality. And what better proof can be there than the fact that China is no more in the list of top 10 most polluted countries. Unfortunately, it’s countries like India and Bangladesh that are on top on the list of most polluted countries.

As per some media agency reports, China’s capital Beijing, worst hit city due to pollution, has seen an improvement of nearly 20 percent in the air quality. And the average levels of pollutants have dropped by a good 35 percent when compared to 2012.

Hope our authorities too could learn a few things from China to curb the ever-increasing pollution in our cities.