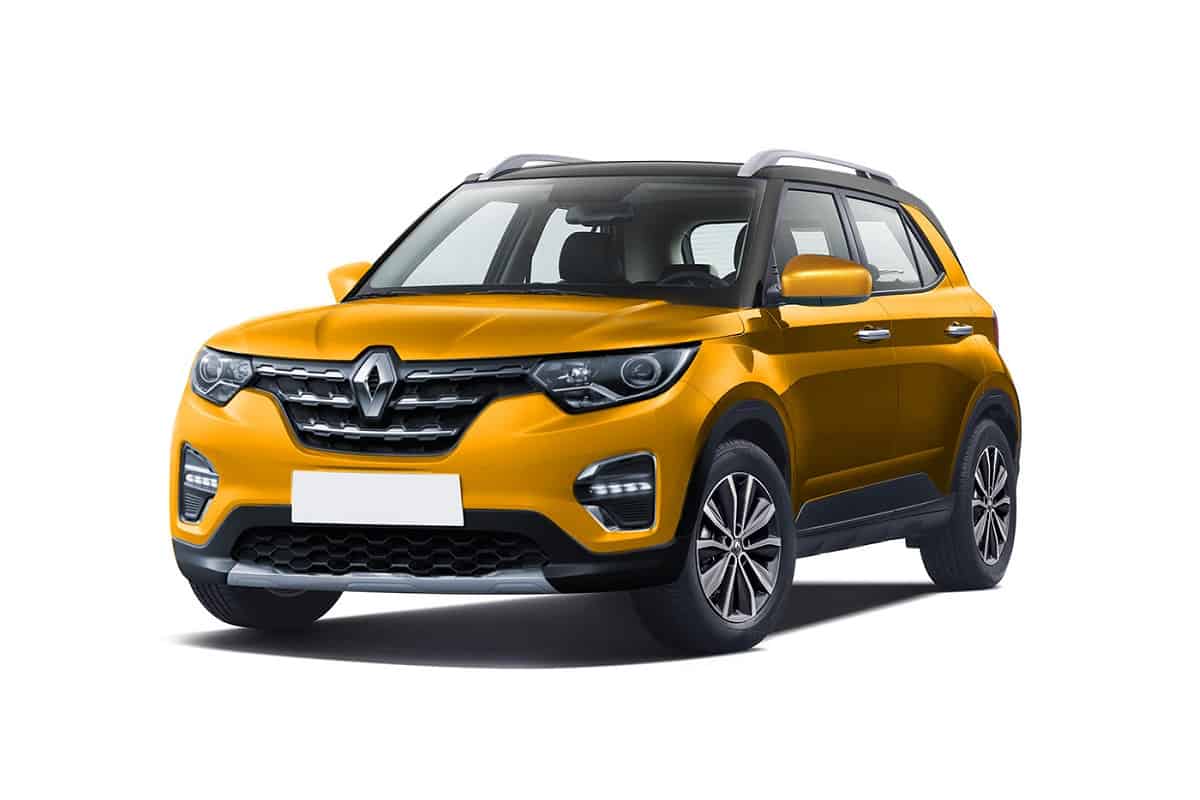 In the coming months, we will witness multiple launches in the subcompact SUV space including Kia Sonet, Renault HBC and Nissan Magnite. According to a latest media report, the French and Japanese carmakers will offer a sunroof on their upcoming HBC and Magnite budget compact SUVs respectively. These will be the first Renault and Nissan cars to get a sunroof.

Both models will be based on the CMF-A+ platform that also underpins the Renault Triber 7-seater MPV. Besides architecture, the Renault HBC and Nissan Magnite will share the engine and gearboxes. Under the hood, the SUVs will feature a 1.0L, 3-cylinder turbocharged petrol engine that’s likely to deliver power around 95bhp. The SUVs can be had either with a 5-speed manual gearbox or an AMT (automated manual transmission) unit.

Reports suggest that the production-ready HBC could be named ‘Renault Kiger’. The latest spy pictures reveal that the compact SUV will have upright stance with a high ground clearance and large 16-inch wheels. The range-topping variant is likely to be offered with LED DRLs (daytime running lights), rear washer/wiper and alloy wheels. Some of its interior bits are likely to be carried over from the Renault Triber including steering wheel with mounted controls, dashboard and seats. It might also come with connected technology.

The Nissan Magnite will carry crossover-ish design with a floating roofline. It might be equipped with features such as a touchscreen infotainment system with Android Auto and Apple CarPlay conncectivity, automatic air-con, multi-functional steering wheel, height adjustable driver seat, adjustable headrests, , electrically adjustable and foldable ORVMs and more.