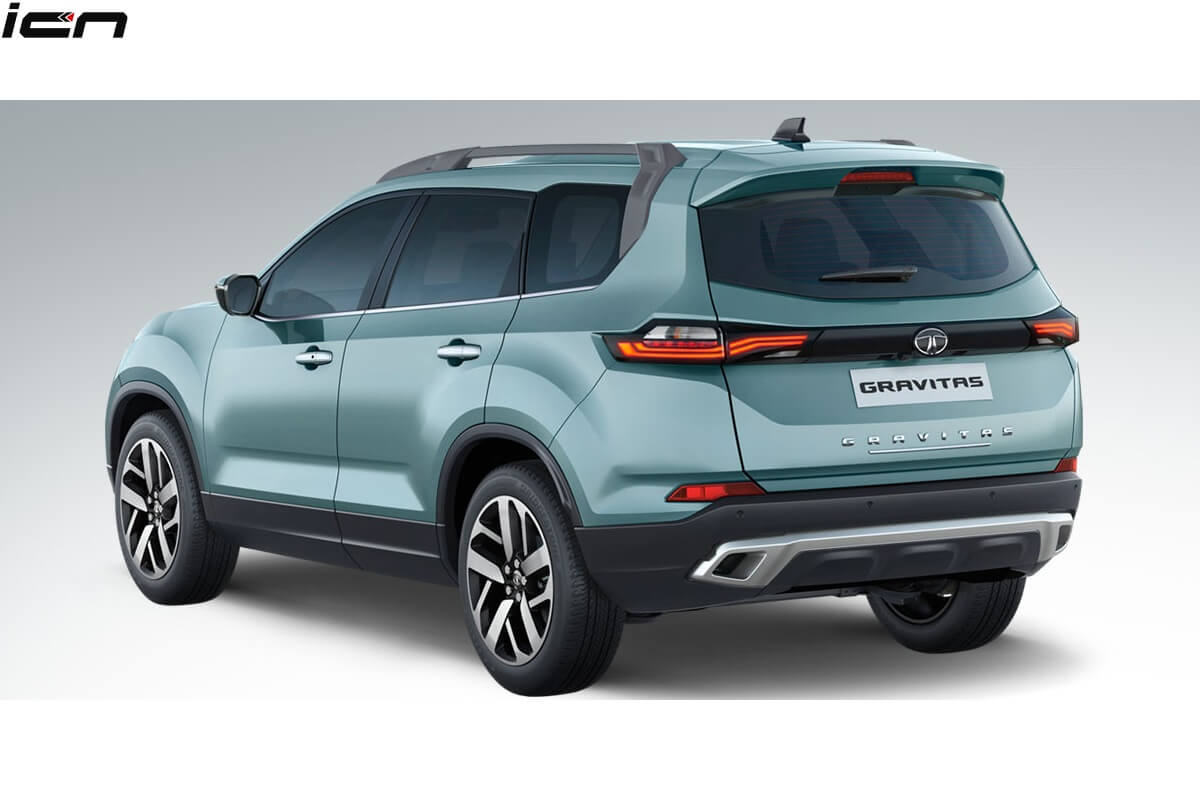 At the 2020 Auto Expo, Tata Motors showcased a range of new models that will hit roads in coming years. The company’s iconic Sierra brand might also make a comeback in the form of electric SUV. The carmaker will also expand its electric product portfolio with Altroz EV. Here, we have listed top 4 new Tata cars which are scheduled to go on sale by the end of this year.

The carmaker has already confirmed that it will roll out the Tata Gravitas SUV before 2020 festive season. It will be made available in 6 and 7-seats configurations and put up against the upcoming MG Hector Plus. After the Harrier, the Gravitas will be the second production model to be designed on the OMEGA ARC platform. Besides platform, it will share its powertrain with the Harrier. The Gravitas will use the BS6-compliant 2.0L turbocharged diesel engine that’s good for 170bhp and 350Nm of torque. There will be two transmissions on offer – a 6-speed manual and a 6-speed automatic.

2020 Tata Harrier was recently launched at the Delhi Auto Expo. The carmaker is planning to further expand the SUV lineup with petrol variant that’s likely to launch before this year’s festive season. The Tata Harrier petrol will be equipped with a 1.5L, 4-cylinder turbocharged fuel injected motor. It’s likely to deliver power around 150bhp. The gasoline engine will be offered with automatic gearbox only with paddle shifters and an additional ‘Sport’ mode. Prices of the Harrier petrol might be slightly higher than the diesel automatic model.

Previewed at the 2020 Auto Expo, the Tata Hexa Safari will be rolled out in coming months. The SUV derives its power from a BS6-compliant 2.2L, 4-cylinder ‘Varicor’ turbocharged diesel engine. The updated oil burner is around 2PS more powerful than the BS4 version. It delivers a claimed power of 156PS and a maximum torque of 400Nm. The Hexa Safari will be offered with three transmission options – a 5-speed manual, a 6-speed manual and a 6-speed automatic. It will continue to feature the 4X4 drivetrain system.  The special badging and dual-tone interior differentiate from the BS4 version.

Tata Altroz premium hatchback was launched with a 85bhp, 1.2L petrol and a 89bhp, 1.5L diesel engine option in January 2020. Now, the company is planning to introduce a more powerful petrol engine to the hatchback lineup. The Altroz will receive a 1.2L turbocharged petrol engine pushing out a peak power of 100.5bhp and 140Nm of torque. The carmaker will also offer a dual-clutch automatic gearbox on the hatchback model lineup.